I learned a lot of lessons that first year.
By Ruby Lee 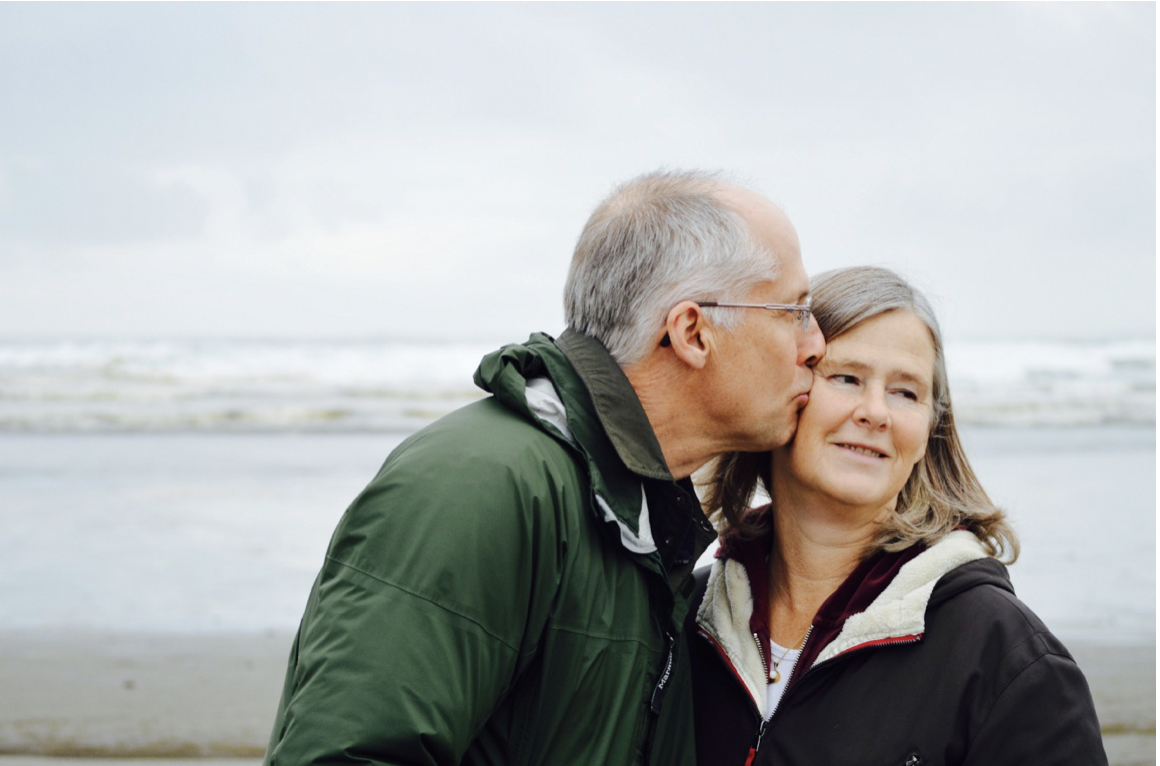 Photo by Esther Ann on Unsplash
Since tomorrow is the first day of school here in my town, it has me reflecting on my thirty-two-year career in education. It was a good run while it lasted, but you know the old saying, “all good things must come to an end.”

I was excited to retire, but once the euphoria of not going to work wore off, I got pretty bored. I read a lot of books, but even that got old quickly.

I began that long put-off task of cleaning out my house and devoted an hour a day to it. So after sleeping for a minimum of eight hours each night, I was left with about fifteen hours a day with nothing to do.

Have you checked out daytime tv lately? Ay ya ya ya ya!

I finally admitted to myself that I was bored. So I started looking for a job.

My problem with the job hunt was that I wasn’t really qualified for most part-time jobs. I had two college degrees and sixteen teaching certifications, but I had only worked in education.

I wasn’t allowed to work full-time in education for my state because that would violate my retirement rules, but there were very few part-time education jobs.

I applied for all kinds of jobs. Department store jobs, photography jobs, babysitting jobs. No one called me. My one interview at a photography studio was pretty insulting. The young woman implied that since the photographs often had little children in them, I would have to “crawl” on the floor to get shots. The implication was that I couldn’t crawl.

​I’m indeed a plus-sized gal, but back in my mid-fifties, I could still get down on the floor with the best of ‘em. 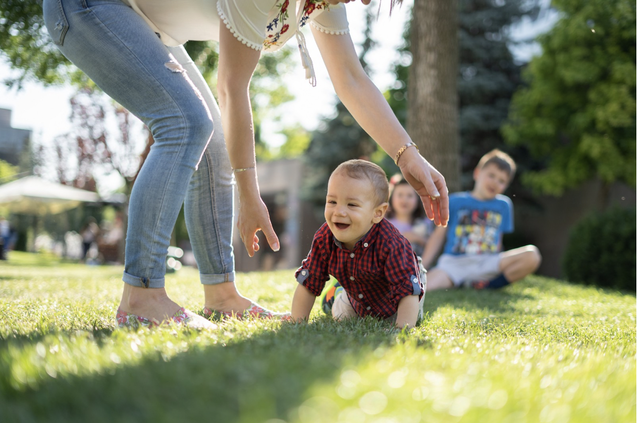 Photo by Jordan Rowland on Unsplash
I started volunteering at my old school by going in once a week and reading to the kindergarteners. I loved that.

Next, my old school persuaded me to work the after-school program on Friday afternoons. I had previous experience doing this. Before long, my Friday became Monday, Tuesday, and Wednesday as well.

I was offered to take an H & R Block tax class for free. I was excited. I love doing taxes.

The tax class turned out to not be as fun as I hoped, and then when it was done, they stalked me to work for them. I was the only one who passed the class, with most people quitting before it was over.
​
I finally got a part-time job at the public library. The irony was I was working as the librarian at my last school for a lot more money than minimum wage. That’s all the public library paid. 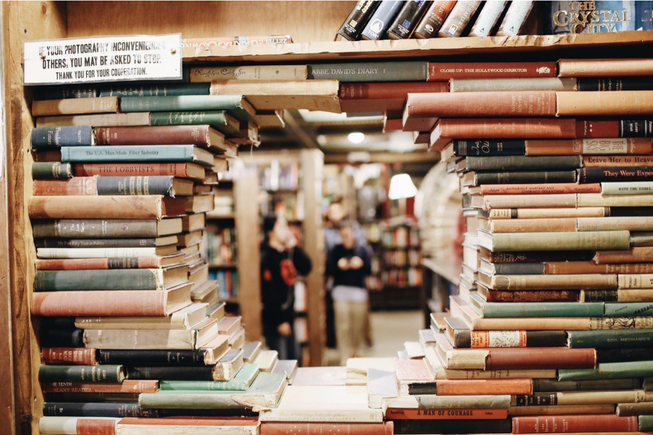 Photo by Fallon Michael on Unsplash
So if you are thinking that my schedule was getting full, you are right.

I was working the after-school program, working at the public library, and taking an H&R Block tax class. Unfortunately, due to all of my activities, I had to give up reading to the kindergartners.

I went from nothing to do to running around like a chicken with no head.

For a while, I loved it and thrived, but eventually, the school year was over, and I stopped working at the school, never to return.

I stayed at the public library for a year until I decided that giving up my weekends wasn’t worth the minimum wages that I was being paid.

I learned a lot during that first year of my retirement. I’d love to share what I learned with you.

I miss being around people. I would go back to the public library if I could work fewer hours. The perfect job for me would be about ten hours a week. Unfortunately, no one seems to want to hire someone for only ten hours.

It’s been eight years since I’ve retired, but I’ve gradually figured out how to fill my days as an old retired lady. I do a lot of writing. I’ve written a book and published it on Amazon. The Marriage Wars by Leeanne Beasley Berry was so much fun to write.

I wrote my memoirs for my sons. Unfortunately, they won’t read it because it has a lot of “words,” and it’s not available on audible.

Maybe they’ll read it someday. I wrote about them. How are they going to know what I said if they don’t read it?
​
I don’t regret retiring. On the contrary, I’ve learned how to keep myself busy and how to fill my days. My world is slow-paced now, and I like it!
Return to Our Stories