Adjusting our state of mind works even better.
By Cindy Heath 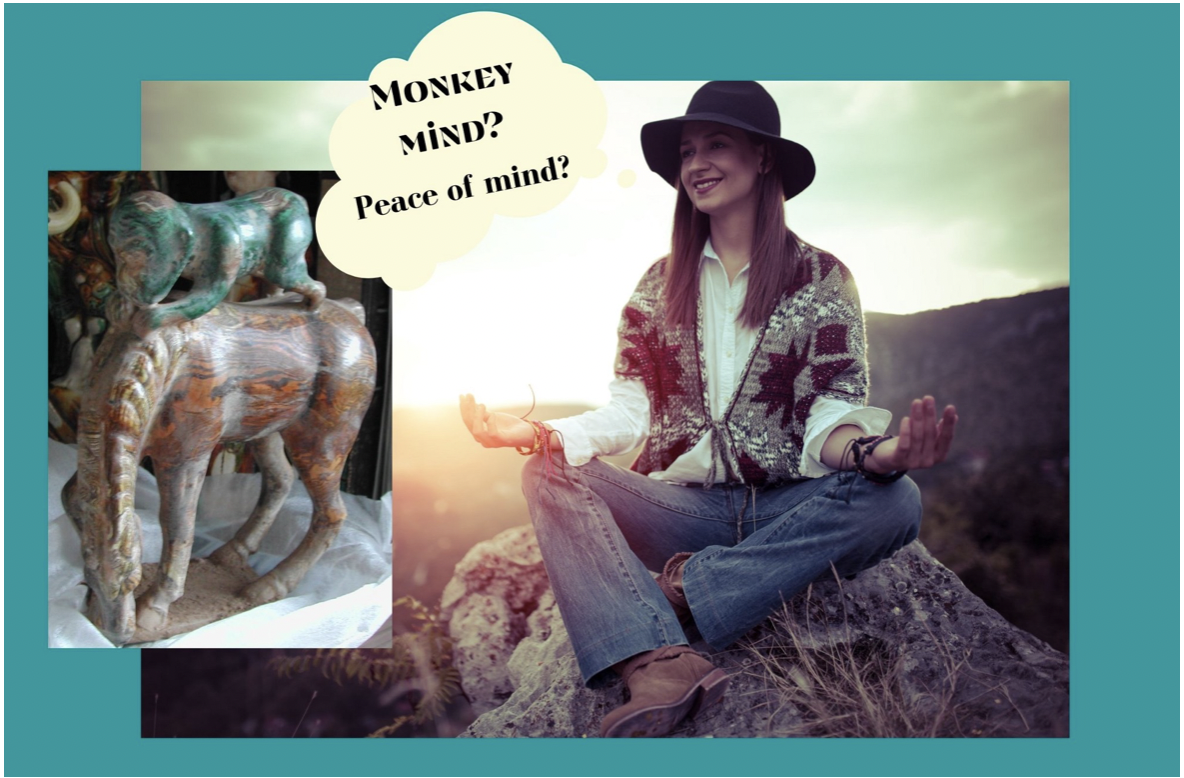 Something always bugs me about the idea of making all these resolutions. Thinking about it, I could see my only long-lasting habits resulted from a profound change in priorities. And I rarely succeed in creating a new behavior until I’ve gotten rid of the old one.

Changing deeply held beliefs means we have to dig deep into that inner yucky stuff we want to ignore.

We can remind ourselves of the words attributed to Socrates: The unexamined life is not worth living. And we do want a life worth living.
Read More

A seventyish woman asks if you're pinning too much on a holiday.
By Jean Ann Feldeisen 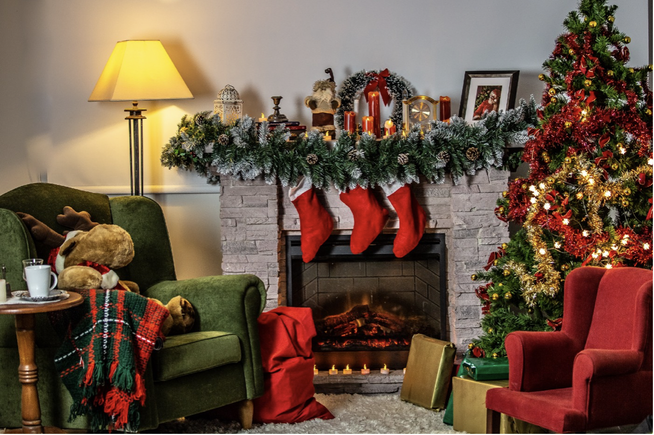 I suppose it happens to everyone as they get older. You realize that Christmas or your birthday or whatever occasion used to be so important to you is really an illusion. It is just one day. Perhaps you become jaded, decide you don’t really care about it. You’d rather not get excited since it’s just going to end soon. I would like to propose an alternate way of approaching the holidays.
Read More

An Old Photograph Helped Me Realize Who I Have Become

At 53, I am stronger, bolder and wiser than the young woman I used to be.
By Glad Doggett 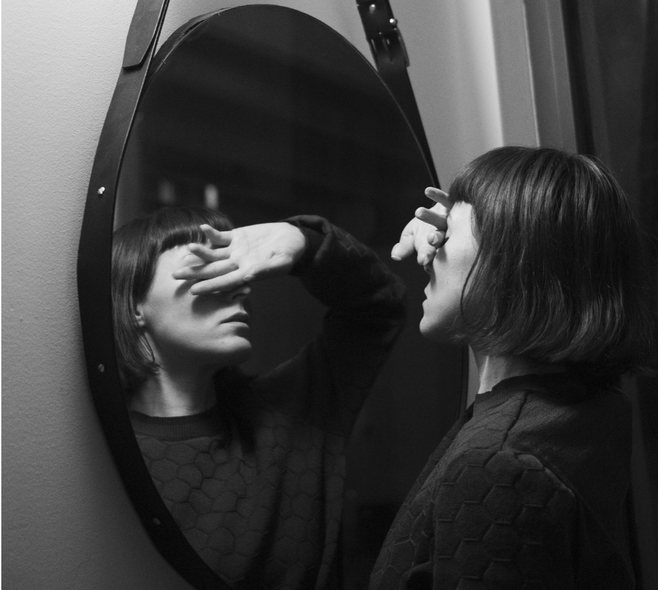 “Wow, honey, you were beautiful,” my husband said as I entered our bedroom.

He stood there holding a picture frame that usually sits on top of one of our dressers. Years ago, I placed a baby picture of him in the frame in front of a photograph of me. I guess he had no idea. He removed the back of the frame to check the date written on the back of his baby picture so he could compare what he looked like then to how our grandson looks at the same age.
Read More

No, I'm not retired.
​By Mary Lou Heater 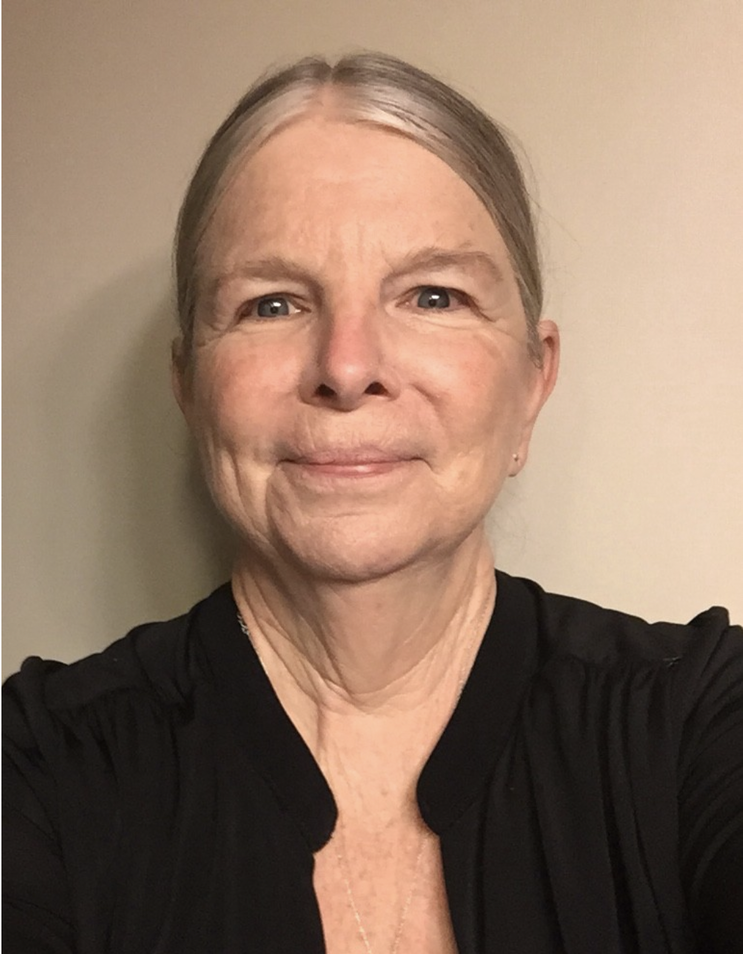 It’s official. I’m still cognitively intact. Upon being pronounced, I immediately called my sister in San Diego. Lucky for me her number is programmed into my cell because I couldn‘t have been expected, at my age, to remember all those numbers. Until now.

No, I didn’t just successfully complete the Montreal Cognitive Assessment (MOCA) but within one week, a Gen-X therapist at work, promptly followed by a millennial private advisor at my bank, declared I was still sharp. At my advanced age, I still had my wits about me. Good to know.
Read More

Letting Go is The Key to Happiness 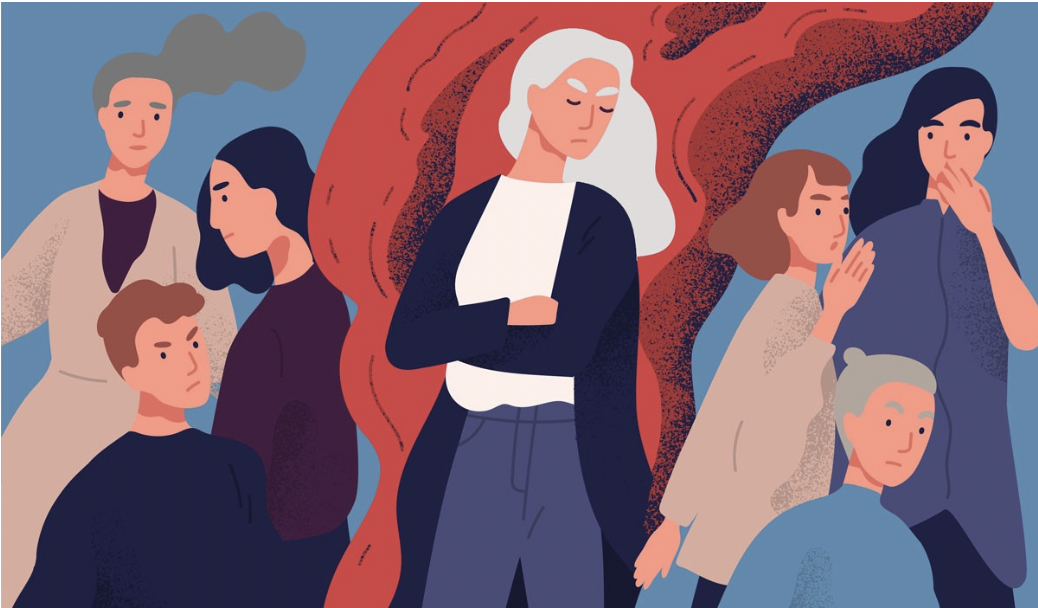 A few weeks ago, the nurse in charge of planning my discharge from rehab announced, “Katharine, you are going to need to use a walker for some time… because of your balance issues and your weak ankle. We just want you to stay safe.”
​
I thought, “No, no, no! Not me, really? I am strong. I can walk very fast. I am not a person who needs a walker.” But all I said was, “Okay.”
Read More

Your Late-Life Crisis is Going to Be a Bitch!

Unlike a midlife crisis, this one has its roots in discrimination.
​By Roger A. Reid, PhD 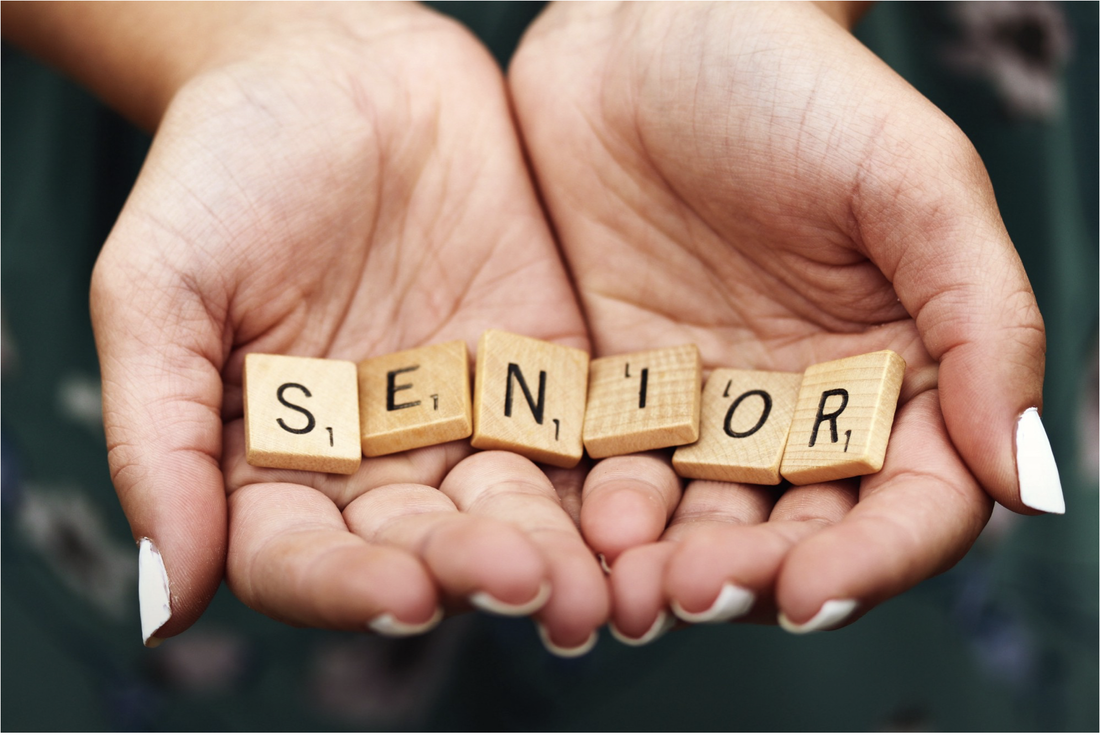 Remember when the term Midlife Crisis was the most popular phrase in water cooler conversations?  It referred to the inevitable questions that emerge as we approach the mid-point of our lives : what purpose do I serve, and how do I find meaning in my life?

A midlife crisis was purported to be a time for introspection, for exploring the self  --  self-interests, self-motivations, and self-fulfillment. In short, it was a culturally-approved timeout to consider alternatives to our everyday routines — because we’d been there, done that, and it was no longer satisfying.
Read More

Back To Childhood: The Eternal Return

Reflections on making the final bend around the circle of life.
By K.M. Brown 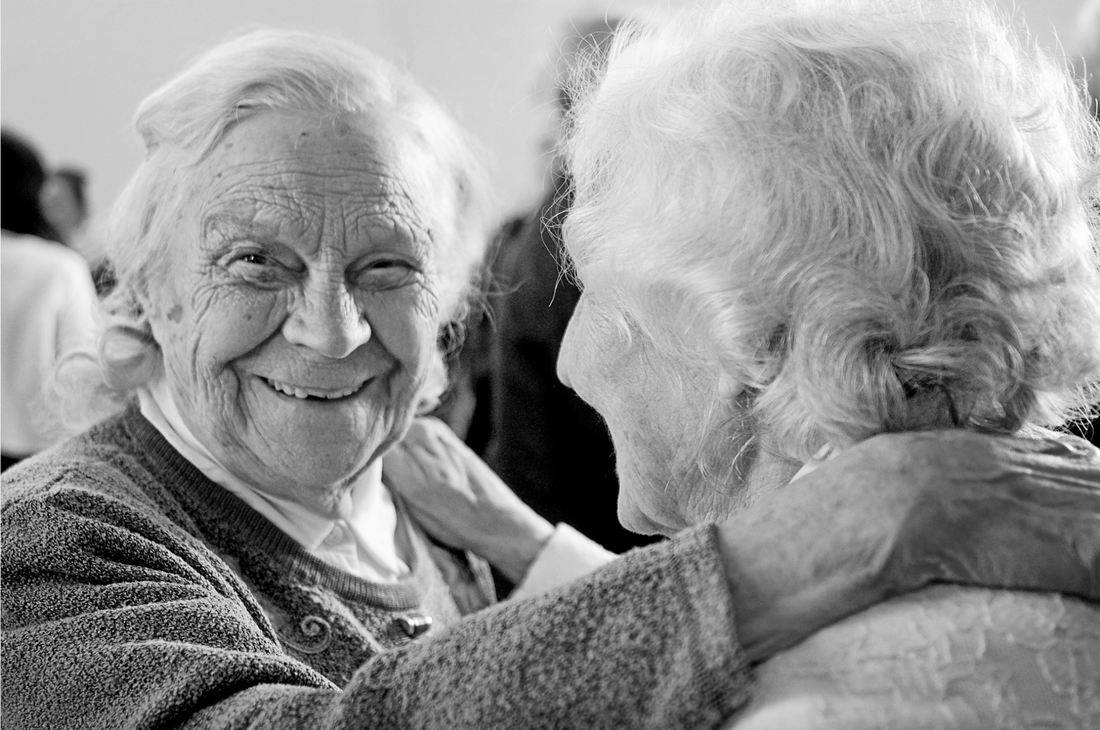 Old age has often been characterized as a return to childhood, and if it’s that, I’m at the beginning of my second one now. This is the good part, the part where I wake up every morning with nowhere to be that’s not of my choosing, the part where the day stretches gloriously ahead of me like a canvas, waiting for a brushstroke in any color I choose.
Read More

Most stories about ageism aren’t written by the aged. This one is.
By Ramona Griggs 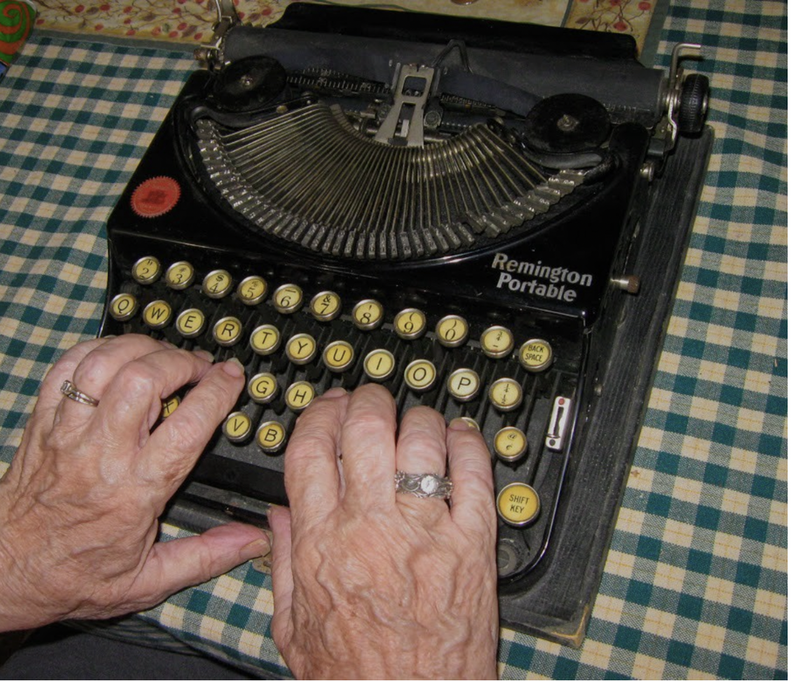 As a writer and an old person, I’ve written about aging many times, but I’ve never written an entire piece about ageism itself. I’ve left it alone, I suppose because I thought it was a subject best left to the experts, but who is more expert at aging than someone who has leaped past the aging part and is now at the finish line -- the aged?
Read More

But also hellos.
By Robin James 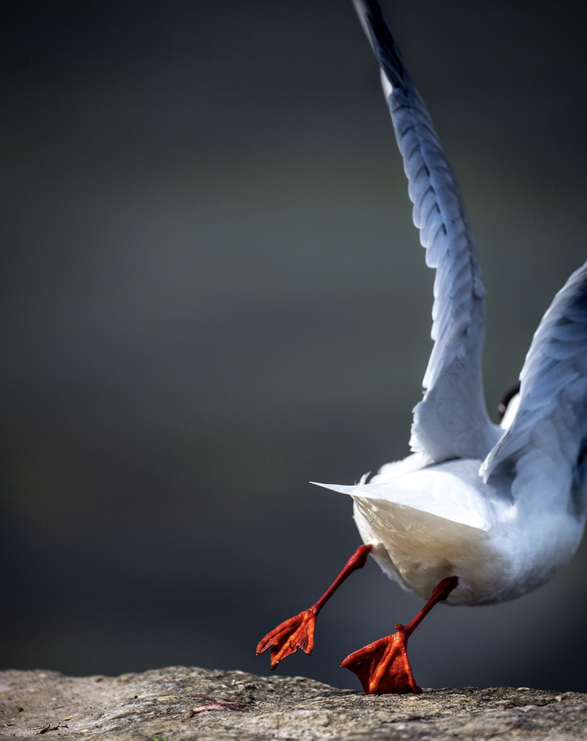 Oh, to move like I did when I was young, with the grace and ease of a new body bursting with energy. Now my body is tired. Gravity has slithered its ghostly tendrils up my frame and pulled me down. This relentlessness has worn me out and created a world where I’m now aware of how I move carefully, gingerly, over uneven ground.
Read More

​It’s Time to End the Ageist Cultural Misconception of Retirement

Am I retired? Please stop asking.
​By Roger A. Reid, PhD 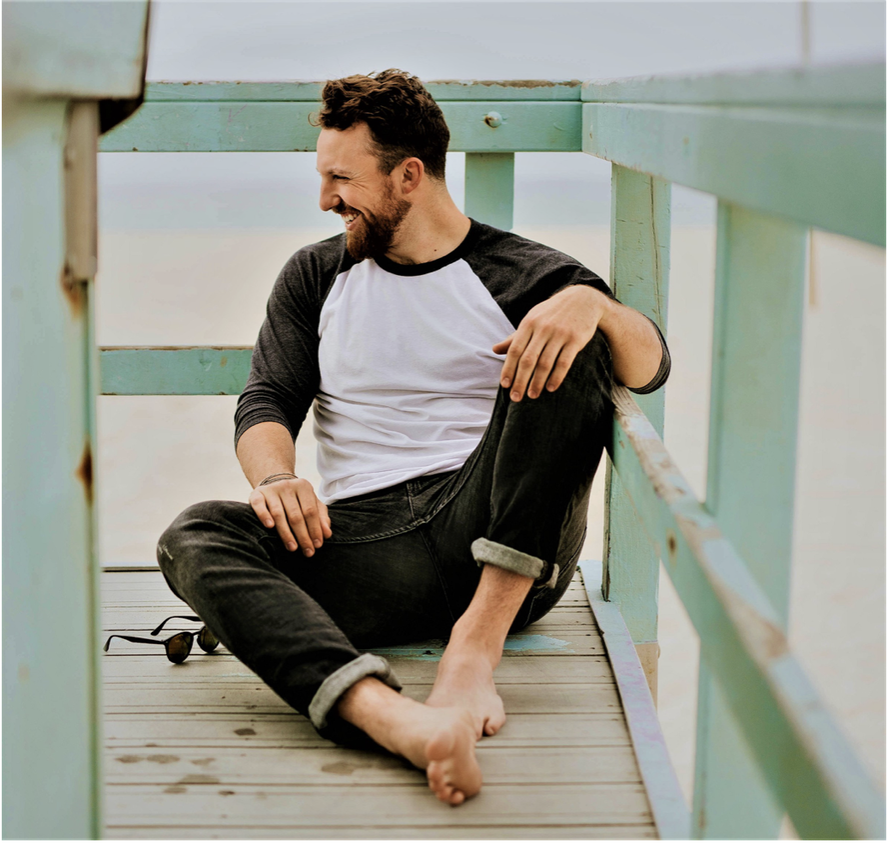 It happened again.
This time, I was at the gym, resting on one of the benches between sets. Without warning, it came right out of the blue , the same question I receive at least once a month: “You’re retired, aren’t you?”
Read More

Knowing When to Retire

Socks did it for me.
By Barry Knister 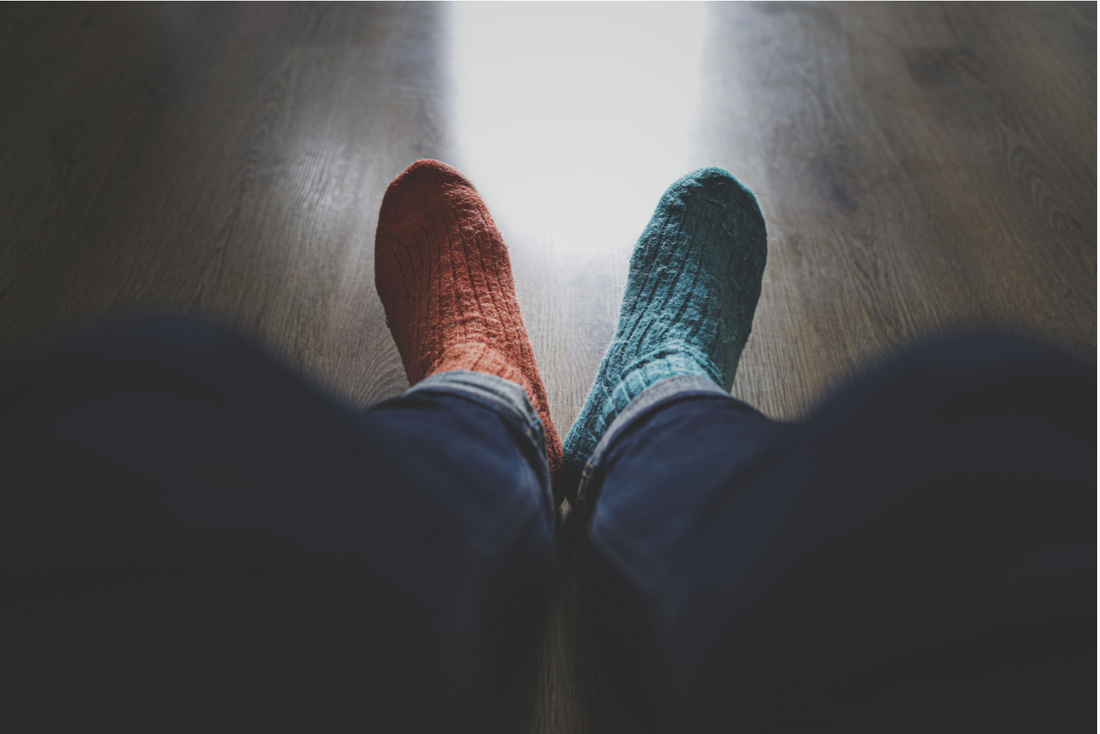 As always before my first morning class, I’m sitting in my swivel chair in my office sipping coffee. I cross my legs and see for the first time — the first time I can remember — that I’m wearing mismatched socks.

They aren’t disturbingly mismatched — orange with purple, say, or green with heliotrope. One’s navy, the other dark gray. But there they are, mismatched socks sprouting up from my shoes as someone’s ring tone goes off outside my open door.
Read More

What a Mature Woman Learned From a Navy Seal

​Embrace the suck and become a “Beast.”
By Julie Ranson 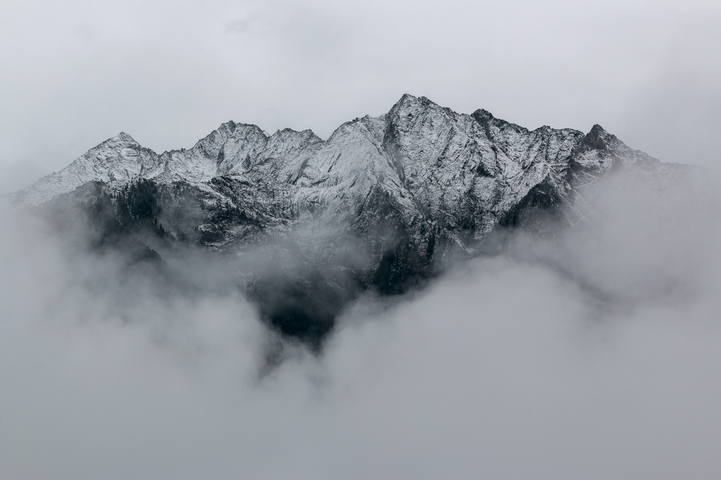 Do you have to be a beast every day? Yes. Yes, you do.
​
What is a beast? Historically, calling a person a beast denoted something negative like they’re rude, crude, and unacceptable. But more contemporary jargon employs the descriptive term, beast, as a compliment for someone who performs at the highest levels.
​
So, indeed, you should be a beast every day. I learned incredible lessons about being a beast when I read Embrace the Suck by Brent Gleeson, a bonafide Navy Seal.
Read More

Wrinkle Free? That's Not Me

Wrinkles are badges we have earned.
​By ​​Margie Hord de Mendez 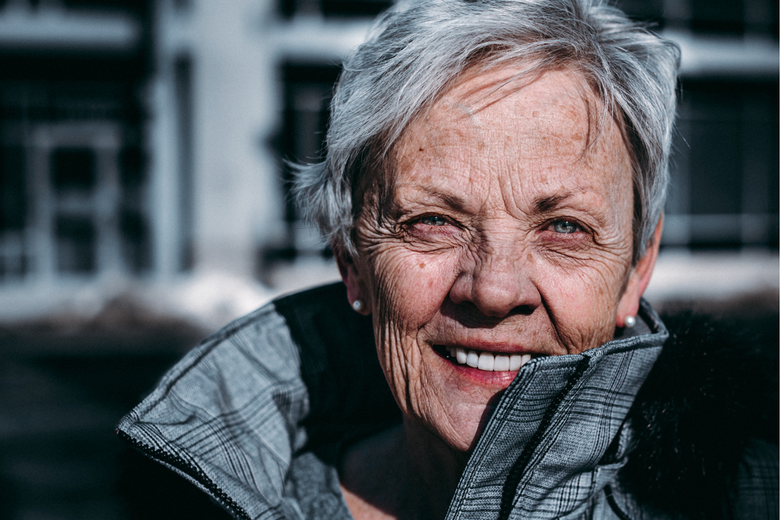 Once, when I was in my 40’s, a photographer took my picture for a passport, and upon seeing the results, I hardly recognized that person! Before the days of Photoshop, he had smoothed out my face to remove the expression lines. My reaction: That’s not me!

We don’t usually love our wrinkles and, since then, I’ve collected a few more… or the same ones have deepened. Yet, that experience made me realize that at the same time, like our often-undercover gray hairs, they are badges we’ve earned. They tell a story.
Read more...

Does Life Get Easier With Age?

Or do challenges just change?
​By Tess Wheeler 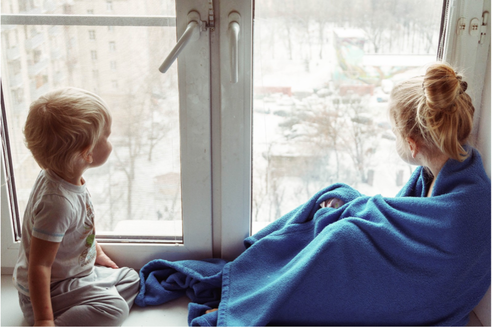 ​We live in such a youth-orientated world, we’re often made to feel past our sell-by dates as we hit middle-age and beyond. Popular culture is mainly aimed at people in their teens and twenties. The media, fashion, music, and leisure — by fifty-plus, we’re no longer the target audience.​
Read more...

Read Earlier Editions of
Our Stories