A grandmother does it. 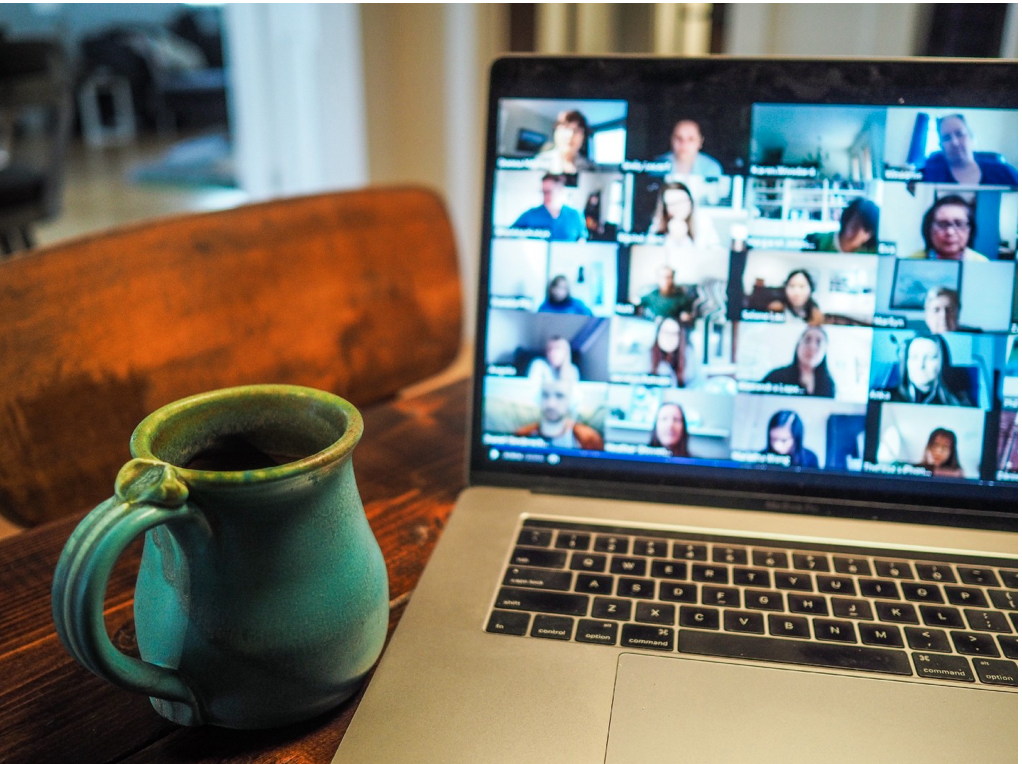 Photo by Chris Montgomery on Unsplash.
I made it nearly a year into a global pandemic without Zooming. One client asked me to join him in a Zoom meeting, and I replied, “Sorry, I don’t Zoom.” He looked perplexed as though I said I don’t breathe. But, he never asked again.

Hey, this granny is savvy enough to Zoom if I wanted to. I’ve simply resisted Zooming, particularly with people I don’t know and people I do know well enough to know I can barely stand them in person, much less blown up in front of my face, close enough to count nostril hairs.
No Zooming for me, until . . . my pregnant daughter invited me to Zoom for her gender-reveal.
First, who started this gender-reveal performance stuff? For the first two, she called me as she walked from the obstetrician’s office to her car. “It’s a boy!” “It’s a girl!” More than good enough.
Fourteen years later, a phone call is so old-fashioned. Now, an event is necessary. And, because of the pandemic, the event requires Zoom.

I reluctantly downloaded the app, figured out how to navigate it, and waited until the designated time.
I was the first to Zoom in (Is that the term?). My husband was in the background, listening more than participating. My daughter, her husband, and my two grandchildren sat on one side of their dining table with a pink and blue cake in the center.
Turns out, to my surprise, that the gender-reveal event requires a cake decorated in the predictable colors of blue and pink. The color of the cake’s innards reveals the gender of the baby. I didn’t know about that “new tradition” either. 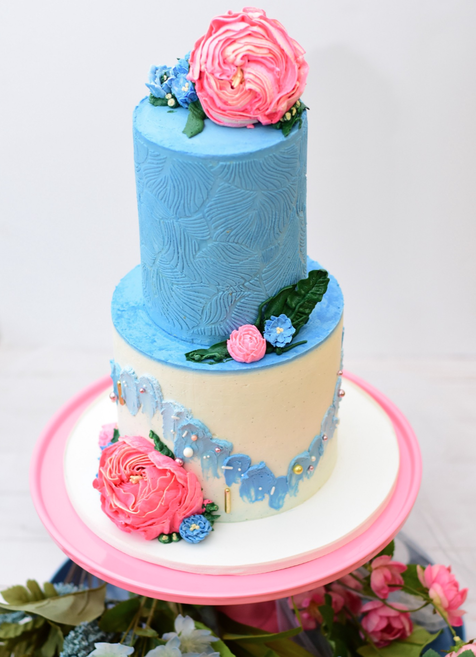 Photo by Deva Williamson on Unsplash.
Could it get more complicated?

Discovering that my granddaughter made the lovely three-tiered cake by herself, I was understandably proud and gushed my admiration. Pink and blue decorations were on the cake. Pink and blue balloons were in the background. Even the family was dressed in colors as close to pink and blue as they could manage, with my grandson wearing a shirt I bought him two years ago. At that time, it was too long for him and a bit tight in the middle. Now, it’s almost too short and loose in the middle. So much has changed.
​
Soon others Zoomed in (Again, is that the term?) — two more grandmothers, one grandfather, an aunt and uncle to-be, and one of my daughter’s friends who lives within walking distance of my house. Another friend here in Florida would join us later.

I was the only non-Spanish speaker at the event. I can understand some Spanish if it’s spoken slowly. But, the rapid chatter left me confused. Occasionally, someone would try to translate for me, but it was too complicated with so many people chatting at once.

Valentine’s greetings were shared along with all the how are you’s, comments about my daughter’s rapidly growing mid-section, and compliments for my granddaughter’s baking skills.

Then, silence. No one seemed to know what to do next. I sure didn’t.

Finally, son-in-law, who Zooms a lot with his work, got the event back on track. The cake took center stage. A piece was cut and placed on a plate while my son-in-law took great pains so we remoters couldn’t see the center during the overly dramatic slicing procedure.

Then, with great flair, he turned the piece of cake toward us. 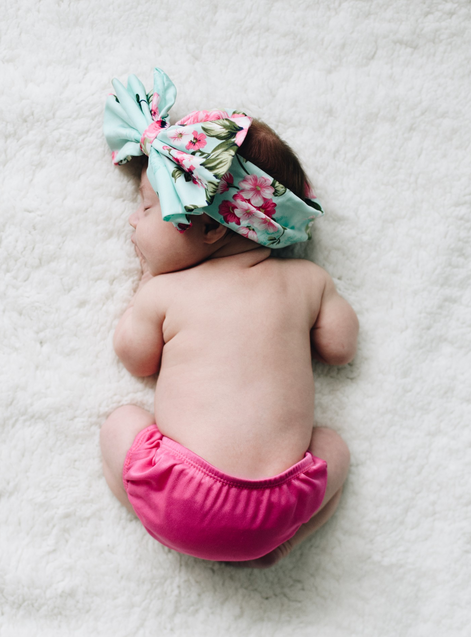 Photo by Kelly Sikkema on Unsplash.
My prediction was correct. Actually, as soon as my daughter began to show, all the grandmothers, the aunt-to-be, my granddaughter, and my daughter’s friend predicted a girl. My daughter refused to comment. The dad, his dad, and his brother-in-law predicted a boy. Obviously, men aren’t competent at gender prediction.

Since the Zoom attendees couldn’t eat the cake, there was a sense of now what?

We asked about names. No considerations yet, but the parents are open to suggestions. I would later text the name Liliana to my daughter. She likes it, but we have such different tastes, I’m sure the child will not be christened Liliana.

The Florida friend, who has three kids, left the meeting to tend to her children fidgeting in the background. The other Florida friend Zoomed in very late, just as the allotted time was ending.

Bam! The event ended without a single Zoom goodbye. Rather rude of Zoom, I thought.

I received a text that they were setting up another one, but I opted out. I saw my loved ones and gained the knowledge I Zoomed for. No reason to continue the event.

So, now I’ve Zoomed, but please don’t tell my clients. I’ll save my new-found talent for future gender-reveals during pandemics.

Good lord! I just thought of something! 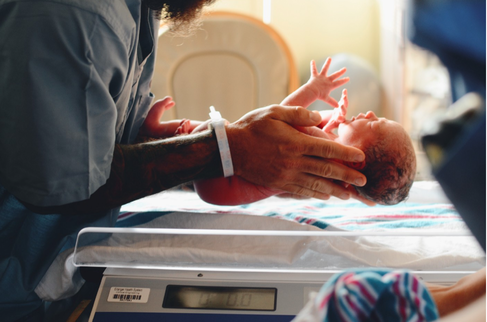 Photo by Christian Bowen on Unsplash.