​Who Are You Calling Elderly? By Ruby Lee

​And other old people insults. 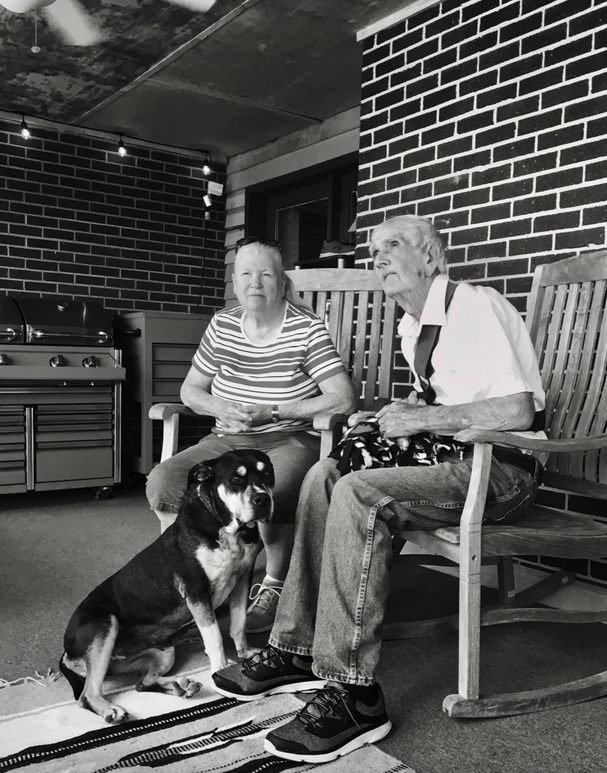 Photo by Madalyn Cox on Unsplash
How old do you have to be before you become one of the elderly?

So you turn on the news and hear a news report on television about some poor elderly person. The report itself becomes of no consequence for you because you suddenly realize that the person they are talking about is the same age as you!

“Outrageous,” you think to yourself. “Who are ‘they’ calling elderly!”

“Not me because I feel great. Ok, so the bones are creaky, and I’ve got to take all of these meds, but I’m not elderly.”
​
Ok, so you don’t feel old. If you don’t look in the mirror, you can pretend that you don’t look old. But what about the rest of your life? Can you still get around on your own? What about your driving ability? Has it stayed the same? Or has it gone downhill? 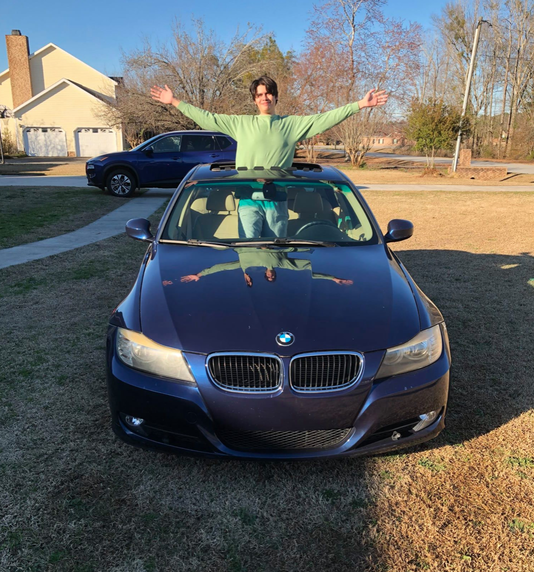 Photo by Leeanne Beasley Berry (Ruby Lee)
Then there’s that organization created just for you, otherwise known as the AARP. I’m a member because they give discounts! They also offer an online driving course for “elderly” people. I may be considered elderly by some people, but I still have a teenager at home. He recently got his license which created quite a dent in my budget. I bought myself a new car and passed the old one down to him.

Getting a new vehicle and a male teen driver added to my insurance was quite an eye-opener. My insurance company offers a discount for taking a driver’s safety class, so I signed up. It didn’t help my ego any that I remember how my “elderly” father met his last girlfriend in his in-person AARP Drivers Safety class. Grr.

The course was six-hours long. Six hours of sitting at the computer listening to someone read to me. While some of the information was informative, I found a lot of it insulting. Of course, I know how to multiply my car payment by twelve and figure out how much it costs me. Since it’s brand new, I’ve got a long road (no pun intended) to pay the darn thing off, and I am quite aware of how much it costs.
​
Yes, I know how to multiply my weekly gas prices by 52 to figure out how much I spend on gas per year. I’m not sure why I need to know that, but I can handle it. 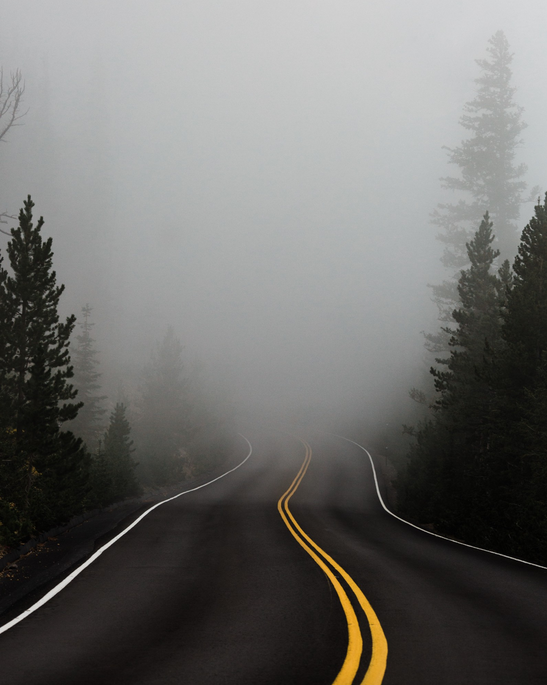 Photo by Katie Moum on Unsplash
Do you know when the first centerline was painted on a road?
​
I don’t understand why I need to know the history of the first road with a painted centerline or that the first redlight appeared in Detroit. Since I’m a retired teacher, I could tell that a fair bit of the course was filler. Most teachers keep filler assignments on hand for the days we needed to be absent.

Still, since I’m an honest person, I have to admit that there are many things to think about as I reflect on what I learned in the course. We do indeed slow down as we age, so it only makes sense that it affects our driving abilities. I’ve already found myself driving slower than I did in my heyday. My kids complain about it all of the time.

I dread driving on the interstate. There seem to be so many crazy and aggressive drivers on the road today. I want to get into the right lane and be left alone, but those lanes are full of trucks now. It’s hard to believe that I thought nothing about driving through Atlanta, GA., back and forth to college in my teens and early twenties. I would rather have bamboo sticks stuck up my fingernails before I choose to drive in Atlanta now. 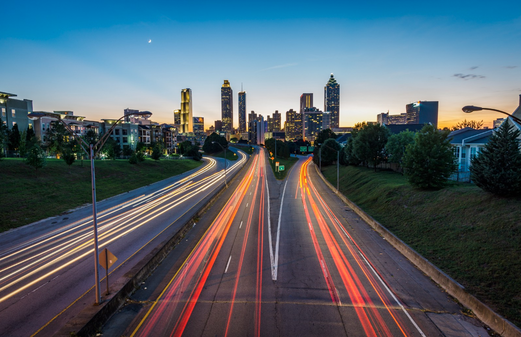 Photo by Joey Kyber on Unsplash
My sister and I were recently joking about the time our elderly aunt drove her car backward across four lanes of traffic and hit a car wash hard enough to knock it off the foundation. She and her friend were not hurt, fortunately. Her pride certainly was. The incident, published on our hometown newspaper’s front page, cited her full name and age. She was 72 years old at the time and, boy, was she was furious! How dare they publish her age in the paper.

It was shocking to realize that my sister is now older than my aunt was when the incident happened. I am only ten years younger. My, my has time flown by.

The day after this conversation with my sister, I see a headline flashing across my Ipad: One dead after elderly woman crashes into post office.

The incident happened in a town near me, and the driver was 82 years old. I don’t know the circumstances of the elderly driver. She claimed that she mistook the gas pedal for the brake. That’s a pretty serious mistake. Was she fit to drive? Who gets to determine that? I’m sure people are thinking how she was too old to drive.

Who should decide when we are too old to drive? Some people may be perfectly fit to drive at that age. Others aren’t fit to drive at any age. Should we have to retake the driver’s test when we reach a certain age? That seems unfair as well as discriminatory. According to the CDC, the risk for drivers increases as we get older. The site states that age-related declines in vision and cognitive functioning, as well as physical changes, might affect some older adults’ driving abilities.

I’m not a scientist, so I can only assume that the CDC knows what they are talking about. I have to admit that I can tell that my night vision is not as good as it used to be. I find myself jumping when a car comes up beside me. When given a choice, I prefer that someone else drive.

No one wants to admit that they shouldn’t be driving. Everyone wants to be independent as long as possible. There are many older folks who would have no way to get where they needed to go if they didn’t drive. Not everyone has a family member available for transportation.

The AARP course mentioned cabs, buses, and rideshares as an alternative to driving. In my town, there is not a city bus system. There is a small van that drives folks around, but it doesn’t go all over town. Many of our older people don’t use apps for Uber and Lyft. 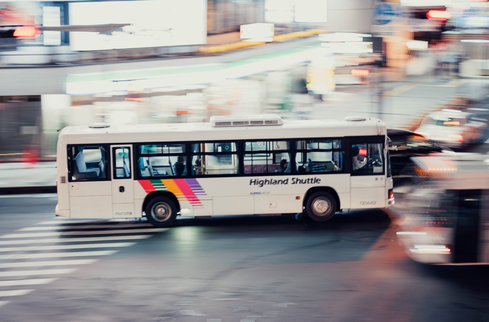 Photo by CHUTTERSNAP on Unsplash
It’s a fact of life that we will all get older. I look in the mirror on many a day and wonder how I got all of those wrinkles. The car that I just purchased will more than likely be my last. I do so little driving that it will last for at least the next ten years. That’s a sad feeling. But it’s life, and I hope that if I need to stop driving, I will do so without a fuss.