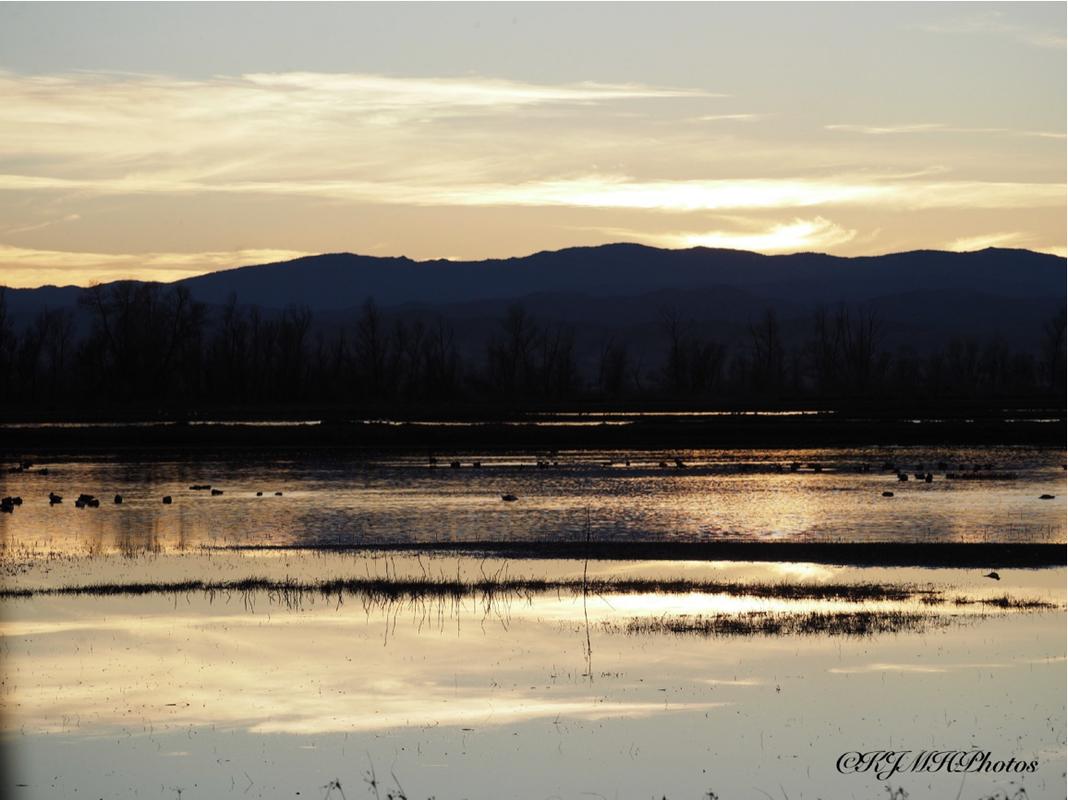 There is so much bad in the news — or at least that is most of what you see in headlines — that I tend to scan them quickly lest I accidentally depress myself by reading something truly awful. I know there are wars and pandemics and fires and floods. And people who use guns to maim and kill. There’s just lots of killing out there. I know all this. I just choose to not know all the particulars in their gory detail. Too depressing. So to avoid getting sucked into a dark news story, I tiptoe. I don’t want you to think I’m a bad citizen so I’ll admit that I will read one of those articles if it is about the wildfire threatening the foothills adjacent to my county or the tornado threatening our daughter who lives in the midwest. I’m not ignorant to what’s going on, just selective.

Back to the other evening. Saw a headline referring to a person’s retirement years as twilight years and I thought, what the? The official (if you will) definition of twilight years is something like: the final years of a person’s life especially those spent in retirement. Humph, I thought. What is it I don’t like about that definition?

​I’ll tell you what I don’t like: the words “final years.” And “especially those spent in retirement.” Lets examine in more detail:
​
It’s actually pretty strange being in one’s seventh decade. My physical self has knowledge of the passage of the years but the me inside doesn’t. Sometimes that inside me will still be the girl of nine who skipped and collected leaves. At other times she’ll be the 16 year old whose heart will go pit-a-pat because her boyfriend looks in her direction — doesn’t matter that my mister is now a grandpa.

I say let’s start a movement, a revolution. Let’s say that twilight belongs to the setting sun, not to the numbering of a human being’s days. I’m still busy getting my full ration of fun out of life. What about you?