Time may be a finite commodity, but you may have more of it left than you think.
By Joe Thomas 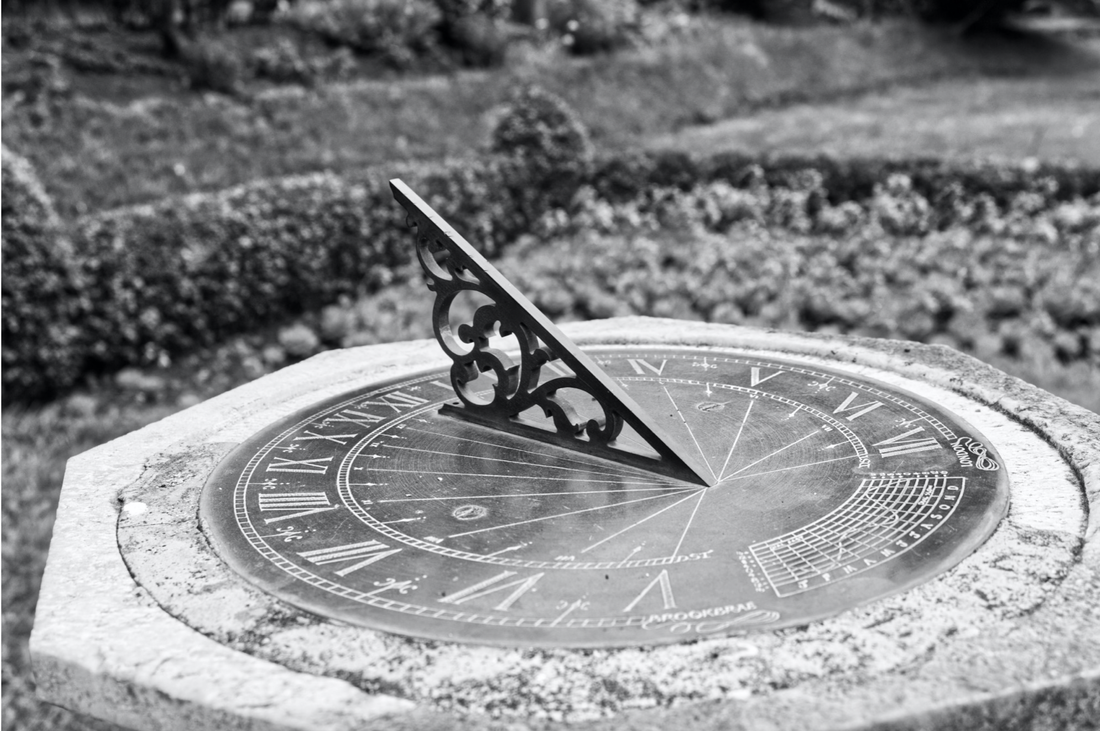 Photo by Timo C. Dinger on Unsplash.
For most of my life I have had a bad understanding of time. Not that I can’t tell time, or that I don’t know how many days there are in a year, but in a more profound sense. Primarily, I have always underestimated how much of it I have left. I’ve missed adventures and left opportunities on the table because I didn’t think I had enough time to pursue them.

As my 28th birthday approached, I had a full-on meltdown that lasted for weeks. I couldn’t even wait until I turned 30 to have my first midlife crisis. At the time, it occurred to me that I still kind of identified as being in my early 20s until, all of a sudden, I skipped my mid-20s and was well into my late 20s. The realization that I was almost 30 shook me to my core.

I wanted to do things as a young man and, suddenly, it felt like it was too late.

When I was 40, I bought a skateboard. After putting some thought into my odds of learning how to skate, I thought I had just enough time. I figured I would be able to skate until I was 45. For sure, I’d be way too old by the time I was 50, but I had about five years. So I thought, yeah, maybe I can learn a few things.

Progress was so slow that I gave it up in a few months. I thought, “at this rate, I won’t learn anything before I’m too old to keep trying.”

In my late 40s, I started considering a career change. I’ve spent most of my life working out of town away from my family. Much of that time has been spent at sea, which is not a bad way to make a living, but it has felt like it’s been time to come home now for a while.

I never pulled the trigger, because I thought I was too old to start something new. Who wants to go be the new guy at work when you may also be the oldest guy in the room? And besides, you can’t teach an old dog new tricks, right?

Over the last few years, as I’ve contemplated this idea of time and not having enough of it, I’ve started to realize that time hasn’t been the only concept I have struggled with. What constitutes success has also been something I have not always had a good grasp on.

In my 20s, I had dreams of being a professional boxer. I gave that up as I approached 30 because I didn’t see any professionals on TV who were much past that age. I didn’t see any boxers who reached a high level who hadn’t started as teens or in their early 20s. So obviously, by the age of 30, it was too late to pursue the hobby.

It never occurred to me that there might be a ton of guys in their 30s and even 40s who were enjoying boxing as a recreational activity and having amateur bouts with guys their own age at their own skill levels. It didn’t occur to me that simply embracing the challenge and being the best that I could be might be enough.

In my 40s, I started, and then quit, skateboarding. I quit, I think, because I watched videos of guys in their 20s who had been skating for 15 years and viewing the level of proficiency they had achieved as the measure of success.

I never considered that it might be enough to just enjoy the feeling of freedom cruising around on a skateboard. I underestimated the level of satisfaction you can get from daily progressing at something that’s very difficult.

I’ve learned a lot in recent years. By my mid-40s, I started realizing this race is a lot longer than I thought, and my views on how much time I had left began to evolve. As I got my ego in check, my ideas of success also began to mature.

I never did go back and revisit the dream of being a boxer, but in my 40s, I spent considerable time sparring with young men in their 20s and 30s as they trained for MMA fights. While this doesn’t come with the notoriety a professional boxing career might have brought me, I know what I did in the gym and I’m damn proud of it.

I started skating again at 50. Four years later, I’m still working on it. I’m building a little skatepark at my house and my son and his friends come over and skate with me. My grandson rides his bike around our little homemade skatepark. So, while I’m not mastering big air tricks, I would say I’m being pretty damn successful at skating.

​And that new career? I haven’t started one yet, but I’m not as worried about it as used to be. And hey, I’m writing now, right? I’m working to develop skills and maintain a “growth mindset” so I will be ready for the career change when its time has come. I’m only 54 after all — I have tons of time.