The Retirement Revolution Will Not be Televised

What are you rebelling against?
By The Recovering Educator 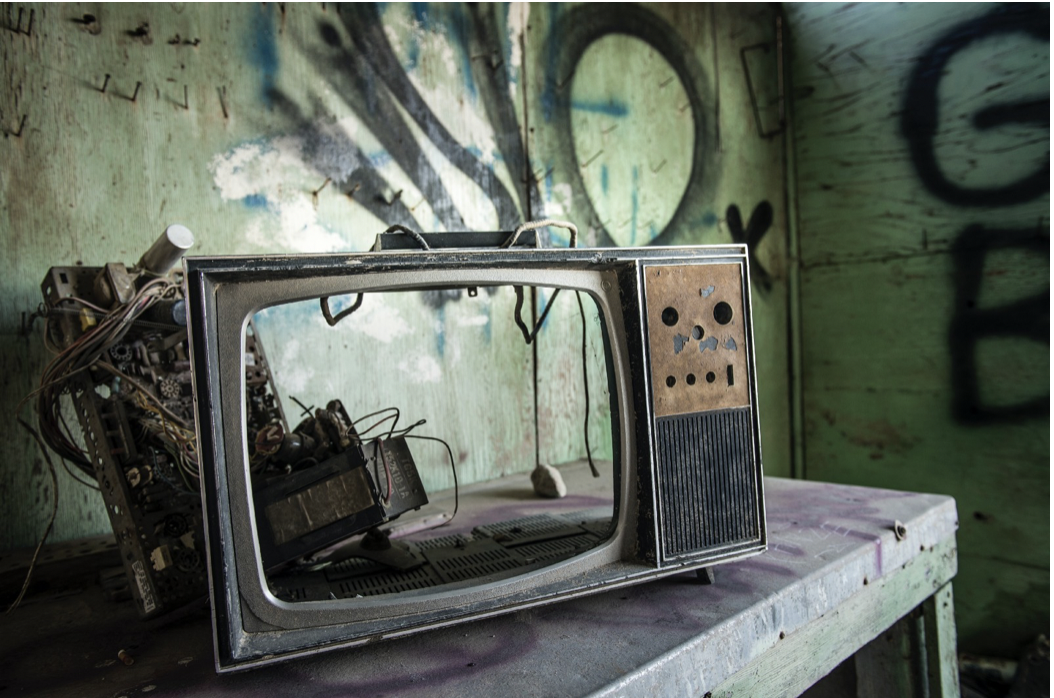 Photo by Tina Rataj-Berard on Unsplash
A revolution begins with small acts of rebellion. The revolution that gave birth to the United States began with a few thrown snowballs and harsh words in Boston.

If you are reading this you probably spent much of your youth either participating in or observing acts of rebellion through images delivered by a dumb, black and white, no def, snowy, television tube attractively packaged in a plastic or metal woodgrain box.

We have lived the history so I will skip the obligatory recap of the social upheaval of the 60s and 70s. That past only lives in our heads and endless documentaries streamed via our smart, 75", Neo QLED, 8K, 16:9, 7680 × 4320 pixels screens dangling from our walls.

In spite of the 60-year long parade of televised horror to sell advertising time, Gil Scott-Heron was correct when he wrote:

Maybe the revolution should start with us.

Concerns about technology taking over our lives is nothing new. Ned Ludd in 1779 allegedly destroyed machinery that was replacing skilled textile workers. The Luddite movement arose from this act of rebellion and has generalized to include a dislike or distrust of all forms of technology.
​
I would never advocate becoming a full-blown Luddite. I am quite happy with electricity, AC, running water, and all of the modern conveniences that have become a necessity in western culture. However, the un-televised revolution is all about retaking control from the technology, putting you into the driver's seat.

Consider the time we spend on the surface of the Earth, it is very brief. Unless I live to 120 there are more years behind me than there are in front of me. Let’s take control of our time and spend it well. Maybe a few other people will notice and try to do the same.