Sex in the Sixties

Or whatever decade you find yourself in.
By Catherine Dunn 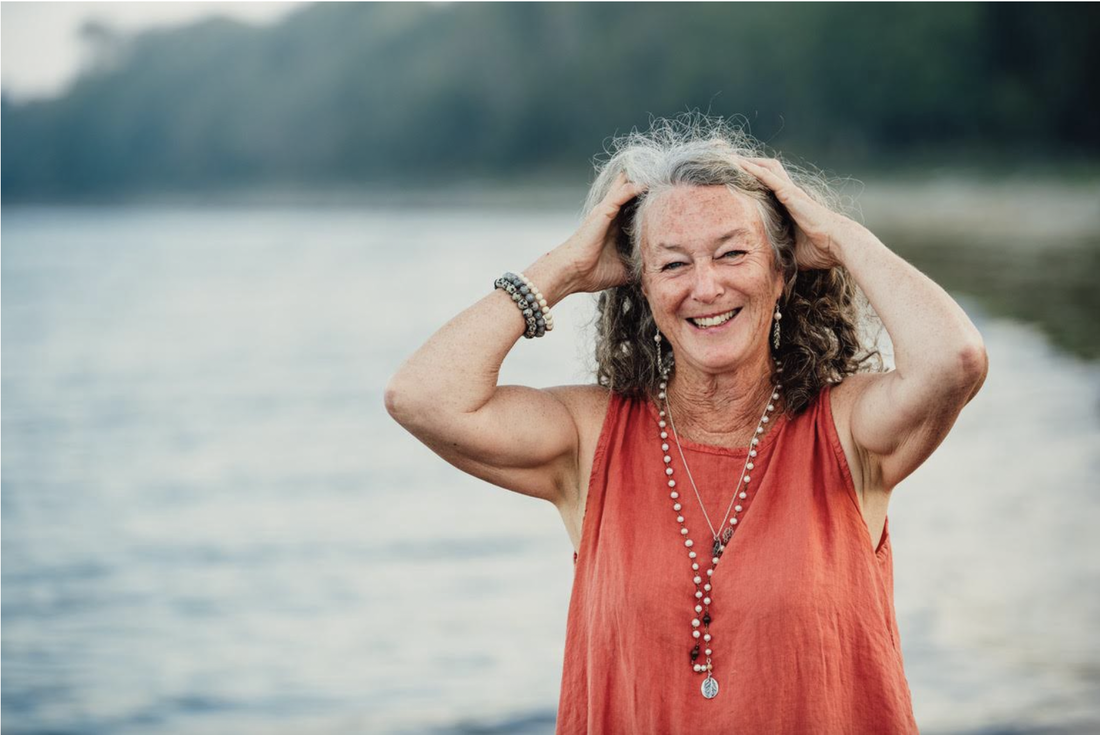 “I blame my mother for my poor sex life. All she told me was: ‘The man goes on top and the woman underneath.’ For three years my husband and I slept in bunk beds.” — Joan Rivers

Sex in the sixties. I know there was lots then, but not for me. I was a toddler at the beginning of that decade.

Sex in my sixties. That’s what I’m talking about. It’s good. Not that my children want to know that. Who does want to think about their parents having sex? We tend to repress those thoughts. We know they do it, or at least did it if we (or a sibling) are their genetic offspring. But sometimes it’s just preferable to imagine it was immaculate conception.

Times have changed. Getting older means I’ve seen evolution in many things. Not so much in others. But in terms of how folks talk about sex there has been enormous change. I think most of it is good.

My grandmother, who was born in the late 1800’s, thought sex was dreadful. Or at least that’s what I heard. I am guessing she knew little of what to expect when she married a man seventeen years her senior when she was eighteen. What was about to happen in the matrimonial bed was probably a shock. She did have four children so apparently the unfortunate event happened at least that many times.

When my dad was young no one much talked about it either. Not the way we do now anyway. I suspect he and my mother fared better than my grandparents. It was rumored that I was the product of a drunken post-rugby game party where, once in the bedroom, the condom was forgotten. This implies at least that they used them. Which also makes me think they did it more often than the number of kids they ended up with. I do know that Sundays after church they usually had an afternoon nap. I suspect they were not sleeping the whole time.

My mother tried to tell me the facts of life when I was a teen and seemed very grateful that I already knew. She asked me where I got my information and, when I told her my friends had been the source, she did not seem surprised, nor did she try to confirm if any of it was accurate. Fortunately it was. Reasonably.

Sex education classes are common in schools these days. Well, they are where I live anyway. I don’t live in Alabama. Teaching sex education is not required in all K-12 public schools in Alabama.

With the age span of my kids being over two decades the education provided in schools has changed considerably in that time. I know for certain that my younger kids came home with way more information than their older siblings did from their classes.

Possibly my oldest were also inhibited in talking about it by the fact that their grandfather lived with us for a number of years. He passed away before my second group of kids (there were the first eight kids and then the second eight — don’t ask) joined the family and he would not have appreciated the freedom with which some of the topics were discussed.

I think sex education is important, in fact integral, to raising healthy kids. I am quite happy that they were able to ask the questions and get the facts from someone else at least some of the time. It’s quite possible if I had attended the classes I would have learned something too. In fact, I did gain some knowledge from things they said.

For example one of our pre-teen daughters asked her brother if he ever got a “hard on” since that had been discussed at school and she was a bit unclear about it. “Sure” he answered. “I get them in science class all the time.” This puzzled me somewhat.

“Who is your science teacher?” I asked. He promptly answered that it had nothing to do with her, he just got them for no reason sometimes. My partner corroborated this and said it had occasionally been a real problem getting called to the front of the class to write something on the chalkboard when you had one. You apparently had to pull your shirt down over your pants to hide it, or hope it went away. Having always been female, this had never happened to me. It was helpful information to know how this happened for young teens.

Another dinner conversation included one of the girls telling us all: “did you know you can have sex up your butt?” I responded that this was true but perhaps we could continue the discussion after dinner.

There was much of this discourse over the years; I often heard what had gone on in sex-ed class right up to and including in high school. I was mostly glad they felt comfortable to talk about these things.

Sex is something that I am fortunate enough to have regularly with enjoyment with my partner. (Sorry kids). I am sixty something, but I am not dead. I do have contemporaries, some married and some not, that don’t at all and, of course, that is fine too. And I have friends of varied ages, including into their seventies, who are active on dating sites and engaging in relationships of all kinds. Some of them even used to bring intimate photos of potential partners' body parts into work and offer to share these visuals with anyone who would look. Why? I don’t know. I do know this is a significant change from my grandmother’s dating experience or knowledge of her partner prior to marriage. That is probably for the better.

Parenting young children is exhausting. OK, so is parenting teen-agers. Sex often gets left behind. Ask a tired mother whether she would prefer sex or a good night’s sleep and many would choose the latter. Finally being free of children who are dependent on me for pretty much everything means I have time to sleep, and time for sex. I don’t have to choose between them. I consider it a real advantage of my age and retirement status.

I also have the relief that comes when you aren’t pursuing a partner on a matching site, or any other way. I would not know how to go about meeting new people in the year 2021, or for me, forty-three years after I finished dating and ended up with the one I’m with. Lucky me.