Me and the Great Wall of China
By Marlane Ainsworth 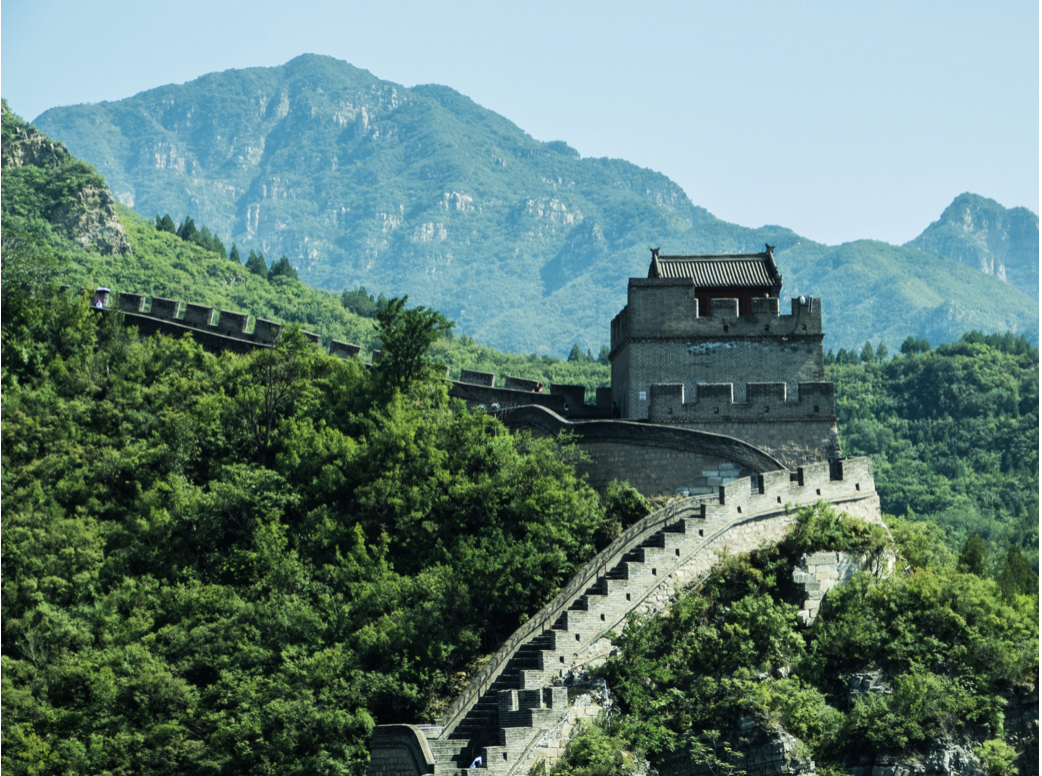 Photo by Max Chen on Unsplash
As I’m being dragged irresistibly toward the first day of 2022, I’ve been thinking about regrets.

I keep regrets to a minimum because I consider them almost pointless. Their only benefit is to prompt me not to make any more. But although I seldom bathe in the murky waters of regrets, I’d like to tell you about me and the Great Wall of China — a wonder of the world that I chose not to see — a decision I now regret.

It all started when my daughter, Lara, phoned and asked if I’d ever wanted to go to China. A frisson of excitement engulfed me from my grey hair to my tangerine-coloured toenails, and my voice shook as I said, “Of course! But it’s just a dream.”

She bought tickets for the two of us and within weeks we were strolling around Lake Wu in the province of Hangzhou, eating divine food at a Shanghai restaurant aptly named ‘Lost Heaven’, then catching the bullet train to Beijing.

Unbeknownst to me, my major life regret began before we did all these wonderful things. It was as the plane soared above the Pacific Ocean between Australia and China that a man in the seat in front turned around and asked what we planned to do on our holiday. He was an English journalist returning to work in China who knew a lot about the country.

When I mentioned the Great Wall of China, he pursed his lips.

“You can do a day trip, but it’s not worth it. It takes about two hours, and the driver will drag it out by stopping at shops and stalls along the way — probably owned by his relatives — where you’ll feel obliged to buy overpriced things you don’t want.” He shook his head. ‘Don’t go is my recommendation.’

We met up again in the line in the terminal. He was behind me this time, leaning forward and whispering hoarsely in my ear, like my own private devil.

“It’s a hot, dusty, boring journey. And you might not even get taken to the real Wall, just a bit that’s not authentic.” The line crept forward slower than a tectonic plate. “A waste of time and money,” he added with a blast of searing breath down my neck. As we eventually cleared customs, he threw a final cutting comment: “A real tourist trap!”

So, I didn’t go. And I regret it because the chance of me getting back to China now is slimmer than a hypodermic needle.

I could blame the airplane seating arrangements that put me within earshot of the journalist, or his jaded outlook, or the long, slow line at the terminal that gave him time for more barbed quips. But I don’t. I blame myself for my one major regret. I was the one who decided not to go, based on the questionable opinions of one man ranged against the rest of the world’s wonder.

As I wrote earlier, the only benefit of a regret is that it’s a reminder not to create any more.

Next time I’m within two hours of one of the wonders of the world, I’m flagging down a taxi to get to it, no matter how many stops it makes along the way, or how many expensive trinkets I might have to lug around for the rest of the trip.

​How to create fewer regrets

We all accumulate a suitcase of regrets as we tour through life. It’s an inevitable part of being human. But there are two steps you can take that will lessen the number of regrets you accrue in your lifetime.

Regrets are teachers. They remind you to get quiet when you’re facing decision about what is going to happen — or not happen — in your life.

I have two more pieces of advice about these troublesome, irritating thought forms we call regrets:--With love, Marlane