The beguilement of repose
By Deborah Barchi 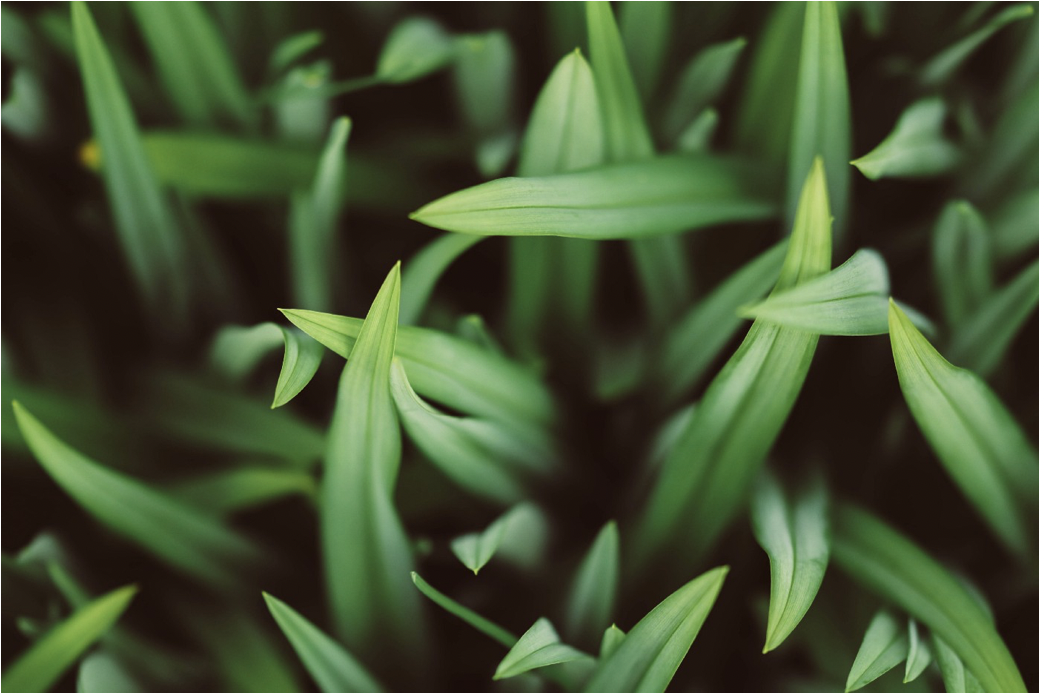 Photo by Annelie Turner on Unsplash
An afternoon nap
As late summer insects churr —
Nature’s lullaby.
One of the great things about being retired is the pleasure of an afternoon’s nap. It took me a while to allow myself this comfort; but once I did, I realized what a treasure I had found.

A nap in the middle of the day is more a meditation beneath closed eyes than a deep sleep. Images drift through my mind like something seen through a kaleidoscope. Slightly out of focus, but drenched in pleasing colors.

Being home in the middle of the day also makes me more aware of hidden music all around me. Now that summer has ended and autumn is gathering itself together, I realize that most birds have stopped singing; either because they have already migrated, or because they no longer feel so territorial.

Yet there is no absence of sound. Instead, the air seems to have become more alive as countless, mostly unseen, insects take center stage with their tuneless melodies. In some ways the sweet droning of crickets, cicadas, and katydids reminds me of the haunting sound of sitars.

​Whether we had melodies cooed to us as babies or not, we all understand the effects of a loving song meant to lure us to repose. I hope everyone — no matter what their age — will allow themselves the beguilement of a lullaby, as they drift off into a land of gentle dreams.