My Journey to Accepting My Age by Nancy Peckenham

What will. your journey be? 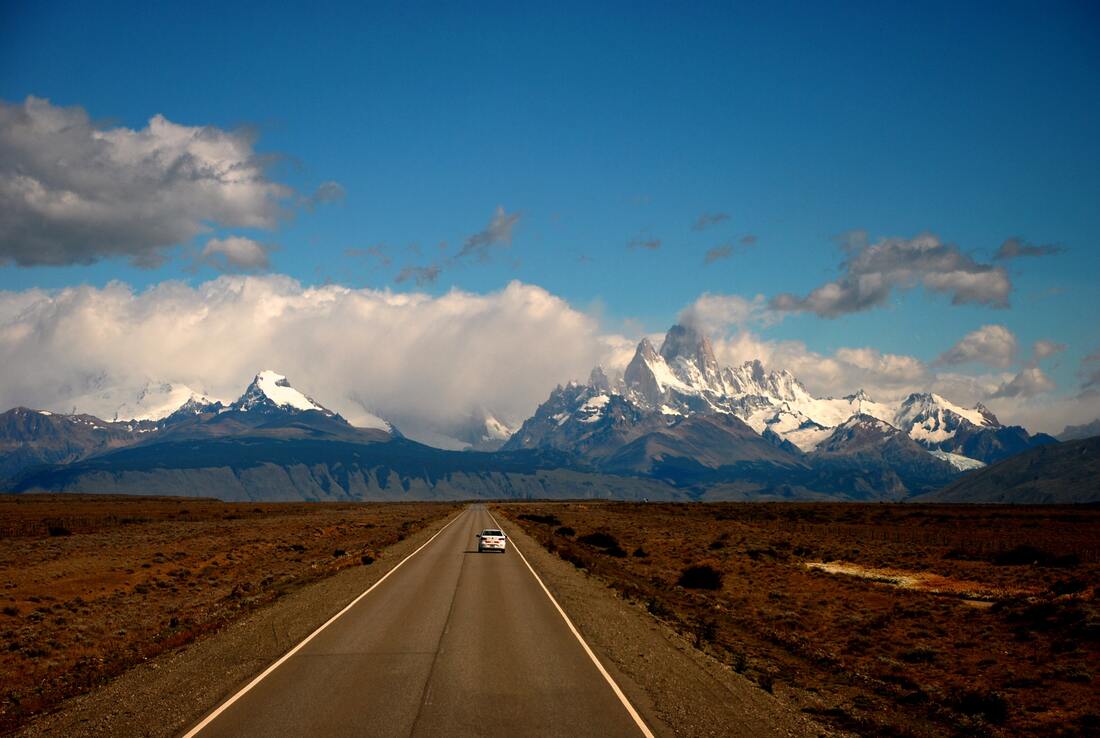 Photo by Snowscat on Unsplash
When I turned 58 years old it hit me. I could no longer deny I was getting old. My younger son graduated from high school that year and I was already sealing off empty rooms at home. I had just sold my small online news business and I had no plans to start another venture. I secretly wanted to be hired by an established media outlet that would value my experience, but I knew that was never to be.

Sixty was less than two years away and I was haunted by the idea that I was heading to pasture. I felt uneasy seeing groups of grey-haired women in their 60s and 70s. They all seemed a little bit too fragile for me, though from a distance my own greys would blend in easily.

The bleak, inevitable decline I saw depressed me. I had the creepy feeling that the fate of my two grandmothers awaited me, that I would fade into a quiet, translucent shadow by the time I was 70. I tried to talk myself out of feeling blue, but it was a challenge.

Then, I took some chances on a new path and within a couple of years I waved goodbye to my depression.

Looking back, I can see how my husband saved me from total despair when he convinced me to join him on a cross-country odyssey in a new tricked-out Sprinter van. We sold our house and dispersed our possessions. We kept only the basics that fit in the vehicle and we became conscious consumers, steering clear of stores and making only necessary purchases. We also became avid hikers, from the Canadian Rockies and Alaska to Death Valley.

My transformation was starting. Increased exercise led to increased energy and a sense that I was slowing down my physical decline. I could hold my own physically and built up my stamina while surrounded by fields of wild lupine and fir-covered mountain slopes.

Yet the freedom of the road didn’t fully cure me. Whenever we stopped in a small town for provisions, I had a sense of being anonymous, another grey-haired stranger loping through the grandest vistas of the world. That’s when fate stepped in and I took an unplanned detour.

My 98-year-old mother fell, and she needed me to help manage her recovery. We came off the road after four years of travel and I adopted a new routine. Daily visits with my mother introduced us to the world of assisted living, where most residents were in their 80s and 90s, even 100s.

The women and men whom I once passed in a blur during a rushed visit revealed their personalities after they welcomed me into their world. As we assembled crafts or tried to paint-by-number, we’d giggle that no one could remember what they ate for breakfast and, more importantly, didn’t care.

My mother had serious short-term memory loss and learning to curb my annoyance at her forgetfulness took some time. Finally, I discovered that sensitivity and compassion for others didn’t disappear with short-term memory and my mother and her friends were brimming with that. I witnessed many tender moments among the residents who watched out for each other in the time I was there.

People with memory loss, I learned, don’t hold grudges because they don’t keep the memory long enough to get fired up and disgruntled about an unkind word or act. They had mastered “letting go” and I started to be easier on myself and others as well. I stopped judging folks and just have fun. It was liberating.

The time I spent with my mother and her friends chipped away the depressing remnants of my fear of growing old. My attitude toward aging underwent a major turnaround and I felt lucky to be alive another day.

Today, as long as I can overlook the aches in my joints, tight muscles, or a hammertoe hurting my other toes, I can keep walking, keep hiking, flourishing beneath a forest or along a wildflower stroll.

This spring, I’m planting a brand-new vegetable garden with thirty-five vegetable and flower crops. It’s a big chore and I’m going to do as much as I can with the help of my husband. I’ve just ordered the minerals and other supplements for the soil and each day I pick up more roots and rocks scattered across the newly cleared lot. I take my time with each task and the hours I spend in the garden just evaporate. I’ve been waiting a long time to have the space to plant so many vegetables and I am going to enjoy every second I can.

It’s eight years later and I’m 66 now. I don’t claim to have all the answers, but the blurry outlines are now filling in.
​
My vision is further strengthened by my colleagues on Crow’s Feet, a publication I founded two years ago as a place to explore life as we age. Their personal stories of aging inspire me to keep going, to reinvent my world. I now know that if you look at the world with a sense of wonder, stop dismissing experiences by saying “been there, done that,” and find joy in the ordinary, it can revitalize your life.

​These days when I see another grey-haired person I am curious because he or she could share my excitement about what lies ahead.