It’s Time to End the Ageist Cultural Misconception of Retirement

​Am I retired? Please stop asking that question.
By Roger A. Reid, PhD 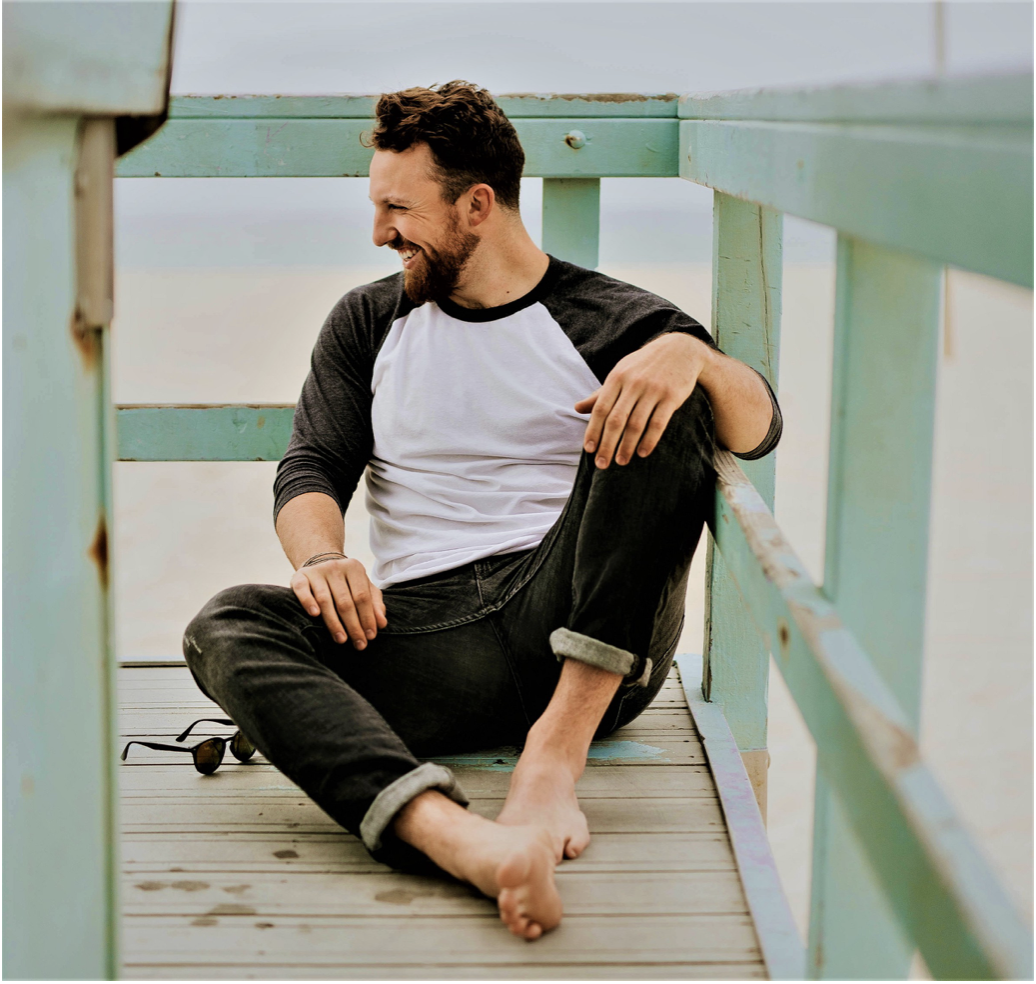 Photo by Brooke Cagle on Unsplash.
It happened again.

This time, I was at the gym, resting on one of the benches between sets. Without warning, it came right out of the blue ,  the same question I receive at least once a month: “You’re retired, aren’t you?”

As usual, I felt a surge of irritation beginning to build.

The expression on her face, a look of suspicion mixed with pity, said it all . Immediately, I knew she had adopted the traditional life-plan of her elders ,  those who believe life is “supposed” to be lived a certain way. And my example didn’t fit because they considered my defiance of the conventional ageist mindset analogous to a seventy-one-year-old hippy living out of a ’64 Volkswagen bus.

My latest inquisitor wanted to argue the point.

“I don’t think anyone over the age of 65 should have to work,” she told me.

“She” was a late twenties gym rat, freshly poured into a second skin of neon-pink Spandex and sporting an iridescent, color-coordinated sweat-band.

“I’m sure you’ve worked all your life,” she continued, “and now that you’re dealing with the physical and mental decline that comes with getting older, you shouldn’t be forced to spend your time making money so you can survive.”

She actually said it — “You’re dealing with the physical and mental decline of getting older.”

Was it an assumption or an accusation?

Either way, that’s when it became clear the issue was not only about my rebellion, it was also her interpretation of what we collectively define as “work.”

From her perspective, work was something you were forced to do. So I tried to explain.

“My wife and I are involved in many different activities. We write, manage a real estate investment business, provide consulting services to a half-dozen small businesses, and volunteer our time and resources in the form of complimentary life-coaching to a limited number of young people.

“Some of these activities generate income. Some don’t. But in all cases, we’re doing these things because we enjoy them. They represent our personal interests as well as satisfying our need to make a contribution.”
​
She gave me a cursory smile, and slowly nodded — as if placating some babbling “oldster” suffering from advanced dementia. Seconds later, she was back on the treadmill, adjusting the speed to “medium glisten.”
When did the word “work” acquire such a negative reputation?

Especially when it’s associated with those of us in the last quarter of our lives?

I believe it’s a generational mind-shift, evolving from a few privileged and entitled young outliers who’ve condemned the concept of work as a demeaning, soul-sucking form of indentured servitude.

They simply don’t understand that the idea of work isn’t always about the money. And rejecting the idea of work as we get older  —  intentionally avoiding it  —  isn’t the right path for everyone.

Yes, I understand the correlation.

A few generations ago, the concept of working for a living was literal .  You traded time for dollars so you could feed your family, and provide them with shelter and the basic necessities of life.

If that meant putting up with less than optimal working conditions, tyrannical bosses, and shift schedules that were on the edge of abuse, you accepted it. Because the alternative  -- living in a cardboard box and eating out of trash cans  —  was so much worse.

Working for someone , being an employee and subjecting ourselves to the professional expectations of society, was the only world the majority of my generation ever knew. In our twenties, we readily adopted the idea that if we were good little soldiers, stayed subservient to the boss, and did the minimum to stay employed for thirty or more years, we’d be rewarded with a pension that would give us the financial security we needed to stay home and plant rose bushes.

The companies we worked for touted their pension program as an incentive: Put up with the personal humiliation and mindless adherence to nonsensical rules, and you would receive your just reward.

My co-workers at Eaton Corp fit that mold. The majority were in their mid-to-late fifties. Over lunch, they often repeated their justification for showing up every morning and putting in another day at the office.

“I’m here because of the monthly paycheck,” they would say. “Where else can I get a comfortable office job, enjoy an hour-and-a-half lunch, and take off early on Friday? Man, I’ve got it made. And in another ten years, I can call it quits and live off those pension checks.”

Many of those who retired at sixty-five were dead at seventy. They found out there was no plan, no path to follow after packing up their personal possessions and saying goodbye to their co-workers as they headed out the door for the last time.

Oh sure, there was talk of travel, of spending more time with the grandkids and taking care of all the deferred maintenance around the house.

So they had plans — sorta.

And after taking a few weeks to re-orient themselves to the idea their lives were no longer driven by the alarm clock, they spent their afternoons touching up the paint on the eaves, repairing the screens, and trimming back that overgrown bougainvillea bush.

But after a few months of living the dream, they typically found themselves making a visit to their old office to catch up on gossip, visit with their former co-workers, and reminisce about the “good old days.”

And that’s when they realized they’d received a lot more than just a paycheck from their previous employer.

Work had been the center of their life. They’d spent more than half their waking hours there, accomplishing daily little victories that gave them a sense of satisfaction, of making a difference.

And now that they don’t do “it” anymore, they began to ask the questions, “Who am I? What am I supposed to do now?”
The traditional sense of retirement means using your time to do anything but work.

The most popular fantasies include traveling the country in a new motor-home or taking up a hobby, like fishing or golf.

But after a while, the motor-home becomes uncomfortably cramped, and the fishing and golf become less and less satisfying. So our conventional retiree starts spending the majority of time at home, sitting in a big, comfy chair watching TV or paging through a stack of old magazines they never had time to read. The daily question of what to wear is satisfied with a clean pair of underwear. After all, no one drops by the house anymore.

Every day becomes more like the one that preceded it — a seemingly endless cycle of waking up, eating, watching television, and going to bed — until finally, it’s hard to recall what day of the week it is.
Unless this cycle of self-placating behavior is broken, the biggest motivation for getting out of bed in the morning is reduced to short-lived pleasures — distractions in the form of junk food or buying the latest gadget from QVC.

The conventional retirement mindset is not only demotivating, it can be downright toxic.

Yes, I realize I’ve painted a picture of traditional retirement in its worst possible form. And yes, I also know there are exceptions.

So what makes the difference between those who blossom with second careers, new objectives, and a renewed enthusiasm for life, and those who succumb to the pitfalls  —  and consequences  —  littering the path of traditional retirement?

Instead of letting age-related cultural dictates influence their behavior, they recognize the value in repurposing their lives.

And it begins by offering a short eulogy to the conventional idea of retirement and allowing a more gratifying and personally rewarding concept to take its place. 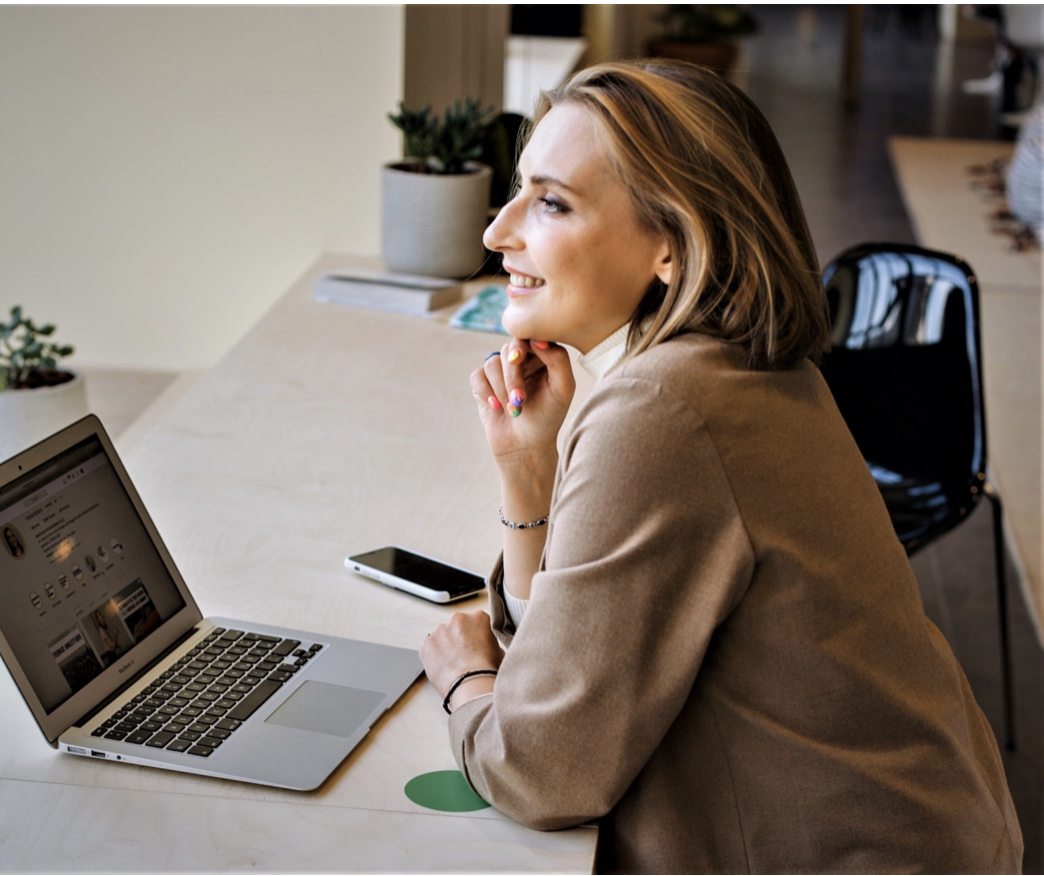 To take a look at where we are in life, examine our priorities, and start out on a new adventure. It’s a chance to change our direction or re-prioritize the way we’re spending our time.

For example, if the type of work we’ve done in the past failed to give us a sense of meaning and satisfaction, we can replace it with an activity that’s more aligned with the values  —  and the person  —  we’ve become.

It often begins by taking a break, spending time without the pressure of deadlines, schedules, or meeting the expectations of others. And yes, if that means tending to a garden or trimming the rosebushes, go for it!

But don’t mistake a period of transition for the final destination.

Sooner or later, most of us find we need new interests to pursue, new people to associate with, and a new sense of purpose.

Yes, this presumes a base income or sufficient financial assets to cover living expenses. But even if you need to work to generate a day-to-day income, there are choices — opportunities to learn a new skill or pursue your own business while doing something you enjoy.

I’ll leave you with this:

Perpetuating the erroneous typecasting of society’s elders as ineffective and dependent continues to set the stage for the next generation.

And yet, for some inexplicable reason, the irony continues to be lost on those who can’t see themselves in tomorrow’s mirror. Perhaps those who have yet to experience it have no place to consider it.

Fortunately, breaking the cycle is a personal responsibility.We can choose our preferred lifestyle at any age. If we decide to continue working, we can ignore the subtle expressions of uncertainty, awkward confusion, and even pity from those who can’t imagine themselves ever being old.

Because we know who we are.

We’ve spent the majority of a lifetime learning what makes us happy. And now it’s our time to follow the path that’s most appropriate and just right for us.