It’s 2021 and My Dad Just Found Out About Seltzer

No, he didn’t try it. He just learned that it existed.
By Emily Kingsley 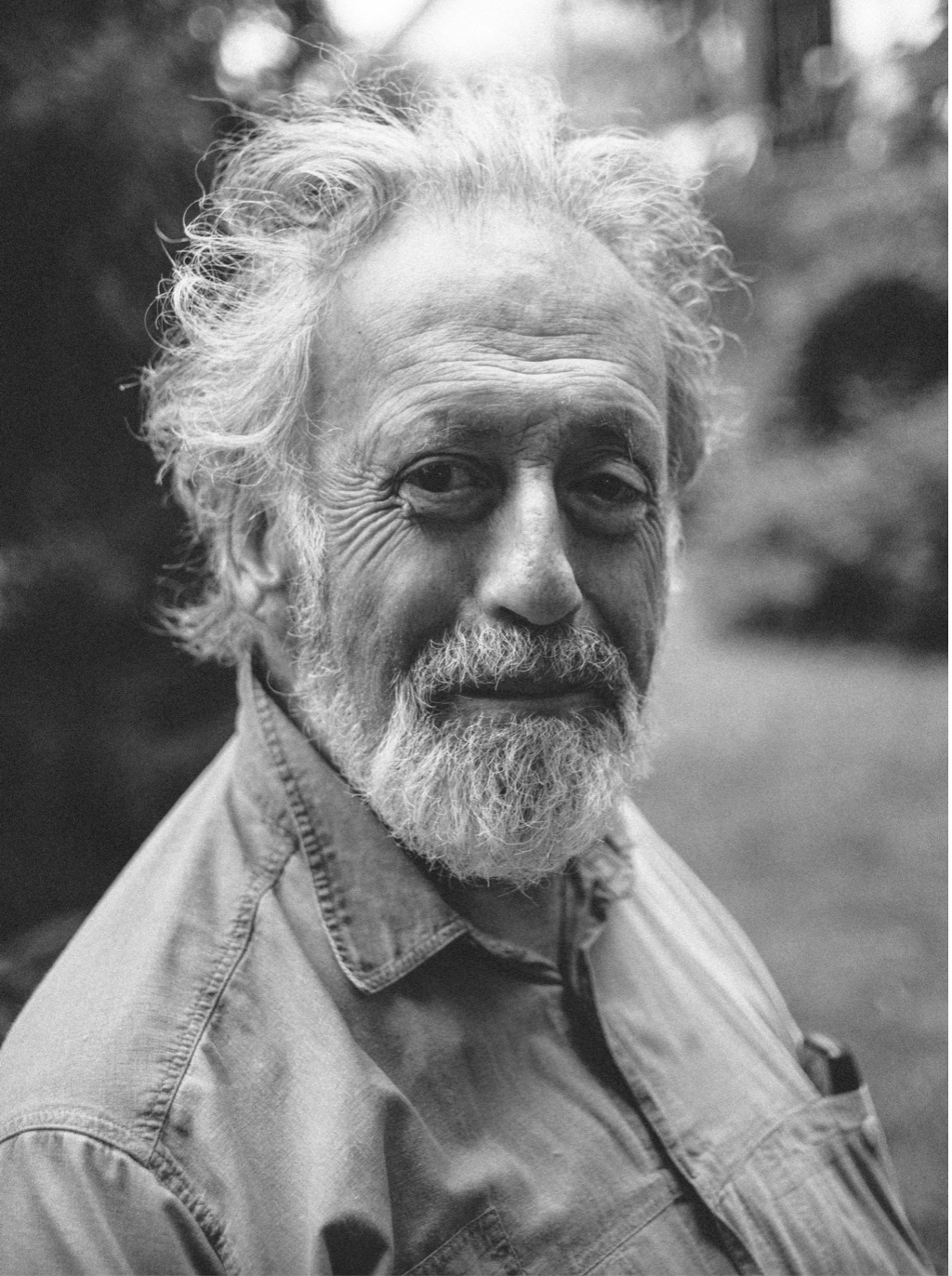 Photo by Mikhail Rakityanskiy on Unsplash
​My parents are both healthy and alive, but they’re also old enough that a phone call at a strange time quickens my pulse.

My dad called me during the middle of the day last week. He works at a college and I work at a high school, so neither one of us is usually free to make personal calls. But when his number popped up, I had a few free minutes. I gulped and answered.

No greeting, he just got right into it: “Yeah, Em, have you ever heard of flavored seltzer?”

Yes, like almost everyone I know, I’ve sworn off high fructose corn syrup and other sicky-sweet calorie-bomb drinks, but I also can’t bring myself to accept the wastefulness of a bottled water habit. So my recycling bin fills with empty, colorful cans labeled with exotic and unlikely combinations of fruits and herbs. Yes, I’ve heard of flavored seltzer.

I’ve been seltzering for a solid decade now and I know I’m not alone since the seltzer section of the grocery store seems to span a larger and larger section of the shelf every week. And the data supports my casual observation. Flavored seltzer sales have more than doubled since 2015. And even though my parents live in the middle of nowhere, but when we visit, my mom makes the effort to stock their fridge with little mini cans of seltzer for me and my family — so we don’t overindulge, I guess.

But somehow, my dad has missed out on all of this. Flavored seltzer is a new entity to him.

And my dad is a smart guy. He can listen to the news on Canadian public radio and NPR at the same time and then summarize both stories to you later. If you go to a restaurant with him, he can pick up on other people’s conversations and tell you who’s fighting, who’s redoing their deck, and who just leased a new Honda CRV. It’s wild.

“Yeah, dad, I’ve heard of seltzer. Haven’t you ever seen me drinking it? I drink it all the time. At your house.”

He went on to explain that he’d helped the tennis coach string up some nets on a hot day. Later, the tennis coach wanted to thank him, so he stopped by and dropped off a 12-pack of flavored seltzer.

“Ok, I put your name on it. If you come home at Christmas, you can have it. Gotta go.”

And that’s it. He hung up. No cancer scare, no broken hip. Just a quick little seltzer check-in.

When I was younger, I found these calls infuriating. Once he called to see if spinach was a vegetable. Several times, he’s Facetimed me so I can say hi to his beef cows. His beef cows are a common topic. He has called to tell me that they like eating apples. Then later, called back to say that he doesn’t feed them whole apples anymore because he heard they can choke.

But now I’ve reached the point where these calls have started to feel precious and special. A lot of people my age have lost parents in the last year, so I try not to take these little check-ins for granted. There will come a time when I don’t get them anymore, and even thinking about that day makes me cry.

And you know what else? Orange vanilla seltzer is delicious. It’s refreshing and calorie-free and it tastes like creamsicles. And my dad is a pretty spot-on reliable guy, so I’m pretty sure, come Christmas, I’ll have 12 cans of it to look forward to.

​Thanks, Dad.
And thank you for reading. Instead of linking to another story, I’m going to be bold and suggest you go call your dad or someone else you haven’t spoken to in a while! Bad marketing, good karma.