I’m Gonna Wash That Man Right Out of My Hair

"And send him on his way." - Mitzi Gaynor in South Pacific
By Carol Lennox 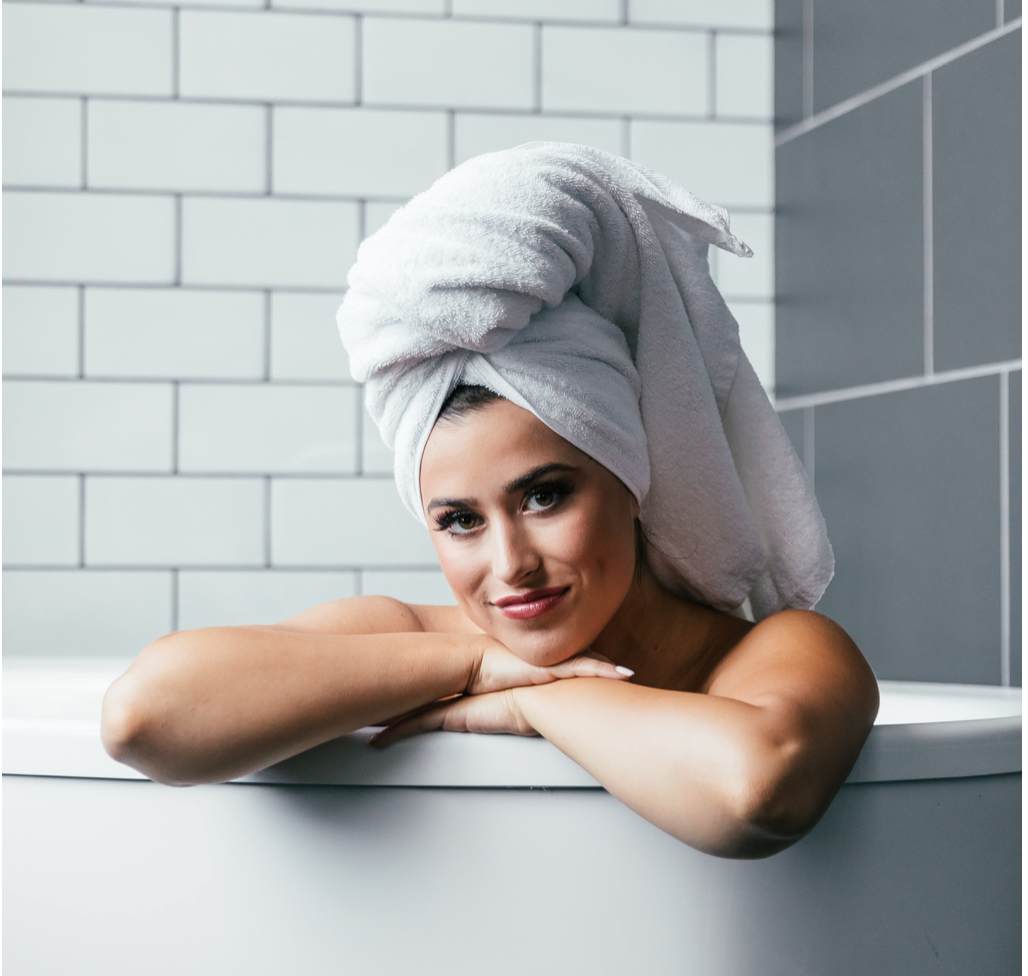 Photo by Spencer Davis on Unsplash
My mother was a lover of musicals. Specifically, sappy musicals full of love songs. South Pacific had love songs galore, but it wasn’t sappy.

We lived in a tiny Texas town, so I didn’t see an actual musical on stage until I was a teenager. By the time my youngest sister, Elaine, was in high school, mom was taking us to see at least one Dallas Summer Musical a year at the state fair grounds. My sisters and I reciprocated as adults.

Elaine took her to see Phantom of the Opera in London, and she got to see several Broadway musicals in New York and by the touring companies in Fort Worth. Elaine says she fidgeted all during Phantom, and while she enjoyed both the music and the full frontal nudity of Full Monty, love story musicals were always her favorites.

Since we were culturally deprived growing up, she made up for it by buying and playing albums of the complete sound track from musicals. South Pacific was one of our favorites. We three daughters memorized the words to “There is Nothing Like a Dame,” “Happy Talk,” “Bali Ha’i,” and “Some Enchanted Evening.” Later, after we were old enough to watch the movie, we added dance moves to “There is Nothing Like a Dame,” and “I’m Gonna Wash That Man Right Out of My Hair.”

Similar to my attraction to the songs, “You Don’t Own Me” and “I’ve Got A Lot of Living to Do,” “I’m Gonna Wash That Man Right Out of My Hair” was my favorite of the songs my sisters and I performed in our living room. It was another song that set me on my life’s course. Anyone detecting a theme here? Keep in mind I’d never had a boyfriend when these songs spoke to me. And the love songs mom listened to did make me want a boyfriend someday. How to account for these competing emotions?

My mother’s love story wasn’t a happily ever after, so there’s that. Romantic that she was, she married her high school sweetheart, who also happened to be something of a bad boy. Back then they called them thugs, although they mostly pulled harmless pranks like putting a car inside the school entryway, and riding a motorcycle up the school stairs. With his slicked back hair and leather jacket, he was her idea of a movie star of their era. It didn’t hurt that he was charming.

With charm usually comes some type of personality disorder, and he was no exception. Their love was star-crossed, volatile and intense. That’s what we girls saw growing up.

Those seem like big awarenesses for a kid, but they weren’t really conscious. They showed up in the music that mesmerized me even before any experiences of dating, love or relationship.

To my young eyes, Mitzi Gaynor, vigorously lathering her hair while singing about washing the man out of it, looked happy. She appeared as a strong woman in charge of her life and emotions. That’s who I wanted to be. As I watched it again while I was older, I realized she was washing away a possible true love due to her ingrained prejudices. I did NOT want to be that.
Mother was strong, too. She didn’t back down from challenges or my dad, which was part of their volatility. What she did do was nearly let love destroy her.

While I vowed to be different, of course I wasn’t completely. My first love entranced me and then demoralized me. The second relationship was healthier, after therapy. Since then, I’ve been better at washing men out of my hair sooner rather than later when certain red flags are run up the mast.

In South Pacific, the love stories are undermined by American racism and prejudice. Nellie Forbush, played by Mitzi Gaynor, experiences prejudice toward her older French lover’s children, who are biracial. As is often the case with prejudice, she changes her views when she gets to know the children.

After my two marriages, I had my son with a man who is Black. Both my parents had to face their own prejudices so they could fully embrace my baby boy. They did, and mom and my son adored each other.

The independence and strength I gained from a tumultuous childhood and two strained marriages helped me decide to raise my son alone. I kept his father in his life, as I took him to visit every three months for as long as his father was accessible. He and I remained friends, which was a better form of relationship than my parents had. I stayed single, except for a brief stint I call my half marriage, these past twenty-seven years.
​
What’s the moral to this story? Prejudice can keep you from true love unless you root it out, you shouldn’t stay in a marriage that doesn’t serve you and them, and being a strong, independent single woman isn’t a bad thing. Strong, independent woman that I am though, looking back at the musical, I believe I would have gladly married Nellie Forbush’s Frenchman and happily mothered his biracial children.