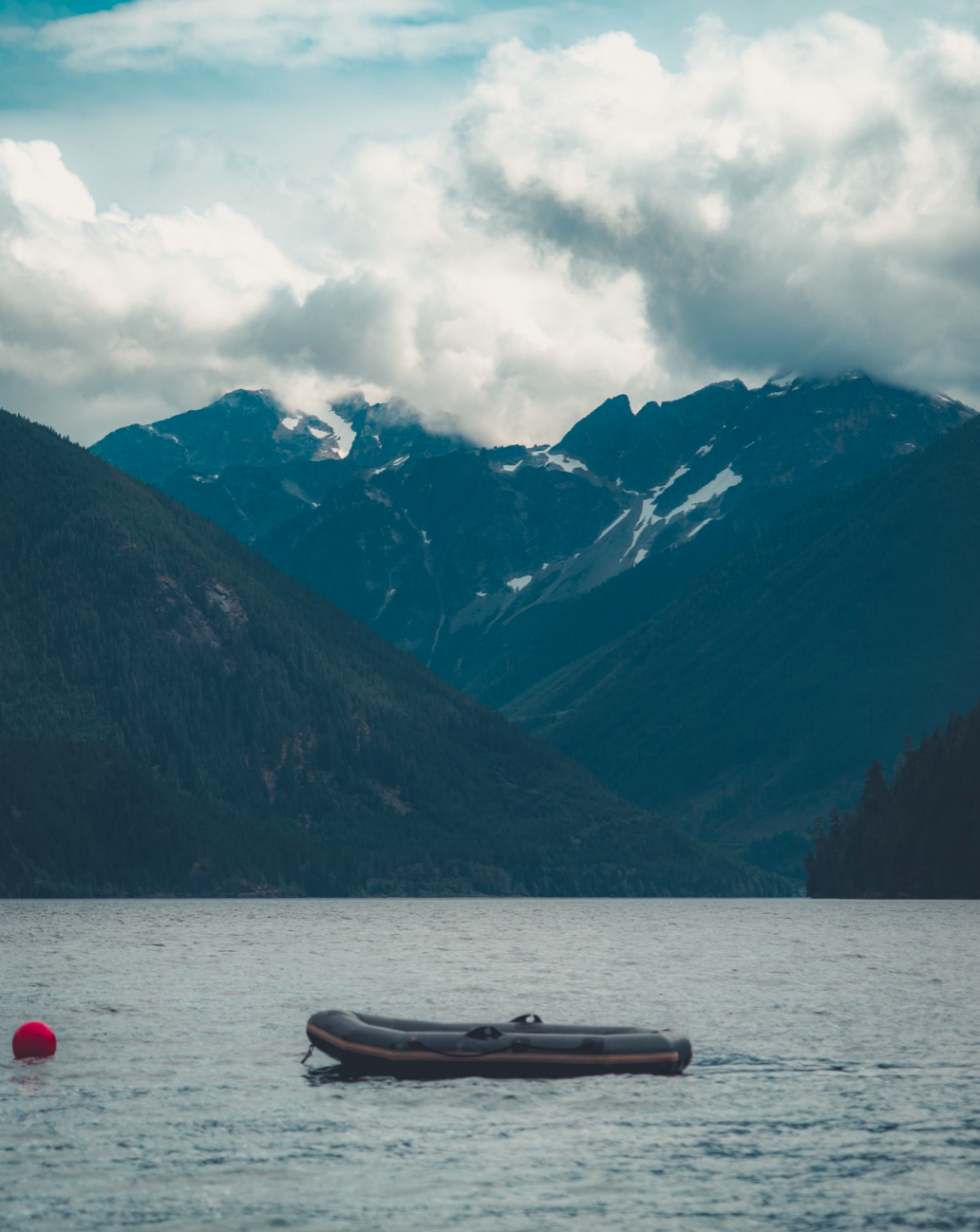 Photo by Matt Wang on Unsplash
For the last year, I have been working as a contact tracer. This is not my life’s passion, it was just a stop-gap job to transition from selling my business. I wanted a job and the pandemic was on in full force so it worked out. About ten months into contact tracing I felt totally burned out and knew that I needed to move on. Move on to what I wasn’t sure about, but I needed to get out of that job.

Yesterday I was in my dingy basement office finishing the last day of my job when my neighbor texted me asking for an egg. Grateful for a break from the arduous last few hours, I happily agreed to run it over to her. My neighbor and I are both in our early fifties. She’s planning to leave her job in June and so we were talking about next steps.

“Me too,” I agreed, “I want a job that is meaningful but I don’t want a job where I have to take care of anyone’s needs or wellbeing.”

“I don’t want a job that has any stress,” she added.

“Same,” I said, “I want to work on a team but I don’t want to supervise anyone.”

We laughed about how absurd our job requirements were. Do meaningful jobs with no responsibility and no stress even exist? As I latched my neighbor’s gate and walked towards my house, she yelled, “I wish I was 60!”

I sometimes wish I was sixty too. Being sixty is a milestone that, while not that far in my future, seems a million miles away. There is something about sixty that entitles you to finally relax. After forty years of striving, grinding, achieving, proving oneself, it seems like a legitimate move to chuck it all and put your feet up when you turn sixty.

I see my other neighbor who’s in her early sixties tending the garden at 11 am on a Tuesday and think nothing of it. She’s sixty, I think, she deserves to do whatever she wants.

Being in my fifties feels like a nebulous space between working hard and relaxing. By the time we hit fifty, we are tired. For many of us the kids, if there are any, are grown or nearly grown. And we’ve worked hard for a lot of years. We’re over it. Work isn’t actually the end all be all. We can see the light at the end of the tunnel and it’s hard to be in this middle ground.

I feel like I’m on a lifeboat in the middle of the sea. In the distance in one direction, I can see a yacht, a nice one with a pool and luxurious sleeping quarters. The people on the yacht look lazy. They are reading, napping, and playing cards. That looks nice, but a little boring.

Closer to shore I spy a group of people kayaking. They are decked out in athletic gear, sunglasses, and baseball hats. They have strong arms and good posture. They are working hard, kayaking on these ocean waves, but they are having a blast, paddling like little machines, engaged in friendly competition. They are supportive of each other but deep inside each of them wants to win, to be the best.

Sitting on my wobbly life raft I feel deflated. I don’t want to go on the yacht. I worry I’d feel trapped and uninspired. I worry that once I was there I’d slowly degrade mentally and physically and never return to a feeling of youth and vitality.

But that crew of kayakers makes me want to curl into a ball and hide so they don’t invite me to join them. They’re too fast, too energetic, too caught up in doing something productive and being accomplished.
​
This lifeboat I’m on is actually like a giant pause — a chance to look back and look forward at the same time. I have the luxury of being slowed down enough that I can actually see in both directions. This lifeboat is a place. It’s the place where I reflect on where I’ve been and where I want to go. It’s where I use the wisdom from my kayaking years to design my path towards the yacht. I do want to be sixty someday, but not yet. I think I still need a little more time here.