I Just Turned 60: I Didn’t Wake Up Dead Today

And that’s a great start to my birthday!
​By Charles H. Roast 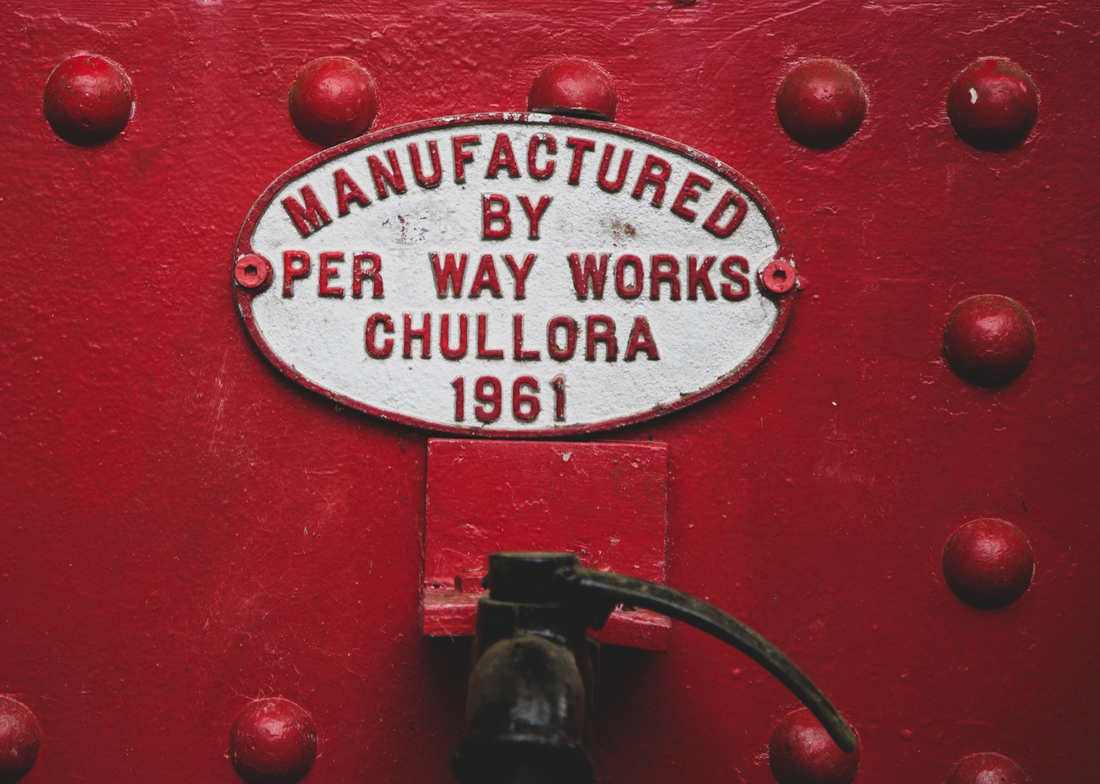 Photo by Deleece Cook on Unsplash
Yes, my lovelies. I turned 60 today. I am alive and sorta kicking. Well, I was when I wrote this last night.
But, hey! That’s what we old folks call an optimistic attitude. I am optimistic that I will wake up tomorrow (today) morning alive and achy from all the old people pain I have.

They say old is a “state of mind.” If you think you are old, then you will act and feel old. I don’t know who the “they” is that said that. Maybe I just made it up. I dunno. I can’t remember shit. Oops. That’s an old person talking.

Yesterday I had a conversation with my latest “match” from one of my many senior dating sites. . .no, sorry. They’re regular dating sites. Stop it, Chuck.

Anywho, I asked her, when she thought of herself, how old did her visage appear in her mind? Now, she’s a young ‘un at only 50 years old. Yes, I am robbing the cradle. I love those sweet, hot, firm, nubile bodies. Wait! Stop, stop. No more, Chuck. She is a 50-year-old, accomplished, experienced woman with flaws that she earned through her journey as a female warrior. Respect that. Okay.

Where was I? Let’s see, I walked into the kitchen for something. . .oh, yeah. So, I told her when I think of myself, I envision myself somewhere in my early 30's. We had a brief discussion of why that happens. I mean, why we think of ourselves at a certain age.

I said it was because that was the stage of my life where I was happiest, healthiest, and had the least amount of worries. She kinda agreed.

Okay, I’m back. I wonder? Does anyone else fart when they pee? Just me? Okay.

Now, as many of you know, I have a pretty well-developed sense of the sarcastic that rises to the level of about a 14-year-old virginal boy. I accept that I am exceptional in that way.

But I wonder if, because I am getting older as time goes by instead of younger, if that is natural. I mean, do all of us older people start acting silly as we age?

Well, I guess I’ll find out at the next Senior Day at the Y.

But, I must admit I have been through some pretty amazing things. I mean, I didn’t go to the moon and walk on it, although I did watch it on television.

I haven’t been to war, but I did fight the good fight on the streets and in the government buildings of a large American city. Trust me when I say, you haven’t lived until you have fought for your life with a parolee in the middle of the night with no help around. When it’s over, and you go home at night, and the parolee goes to the hospital and then jail, well, you appreciate being alive. Yep, I just gave you a glimpse behind the alter ego.

​And, I am impressed that, at 55 years of age, I was able to regularly wrestle drunks and other combatants to the ground without losing a single fight.

Yeah. I lived that kind of life. I enjoyed it. Relished it. Looked forward to the next battle, the next challenge. I did it myyyyy way.

Now, living with the aches and pains associated with the aftermath of some of those battles, I wonder if it was all worth it. And I don’t know.

I mean, it is what it is, right? I can’t, and wouldn’t, go back and change it. I saved some lives by being where I was when I was there.

I have enjoyed the journey. I look forward to more. Lot’s more.

Sometime in the next few weeks, I am supposed to be getting a job offer from the corporation I work for. They want me to be the Executive Protection for the CEO of a multi-billion dollar corporation.

Guys, I am 60 years old! Yet, I can still instill confidence in others of my ability to perform at an extremely high level, both physically and mentally. And for those of you who don’t know, I have a professional graduate degree and can blend in well with even the most accomplished executive. I am not bragging (well, maybe a little). It just is.

I dunno, though. Sunday, I almost dropped my heavy motorcycle. I managed to catch it before it crashed down into my brand new car. I heard a pop. It was something in my back.

On a side note, I learned today, through blood tests for allergies, that I’m not allergic to cockroaches. That’s a good thing, right?

Honestly, I’m ready for the pasture. I’d like to sit and write more. I’d like to sleep peacefully, not anticipating a phone call in the middle of the night waiting to be called out because someone died. I’d like to hang out with friends. Hell, I’d like some nearby friends.

As long as I don’t wake up dead tomorrow.

Chuck Roast would appreciate birthday wishes in the comment section. Feel free to tell him why you appreciate him. Why? Because we all need to hear it sometimes. And Chuck needs to hear it. Because he’s 60, now. 60. Years. Old.