Is this a typical phase of aging?
By Dana Dobson 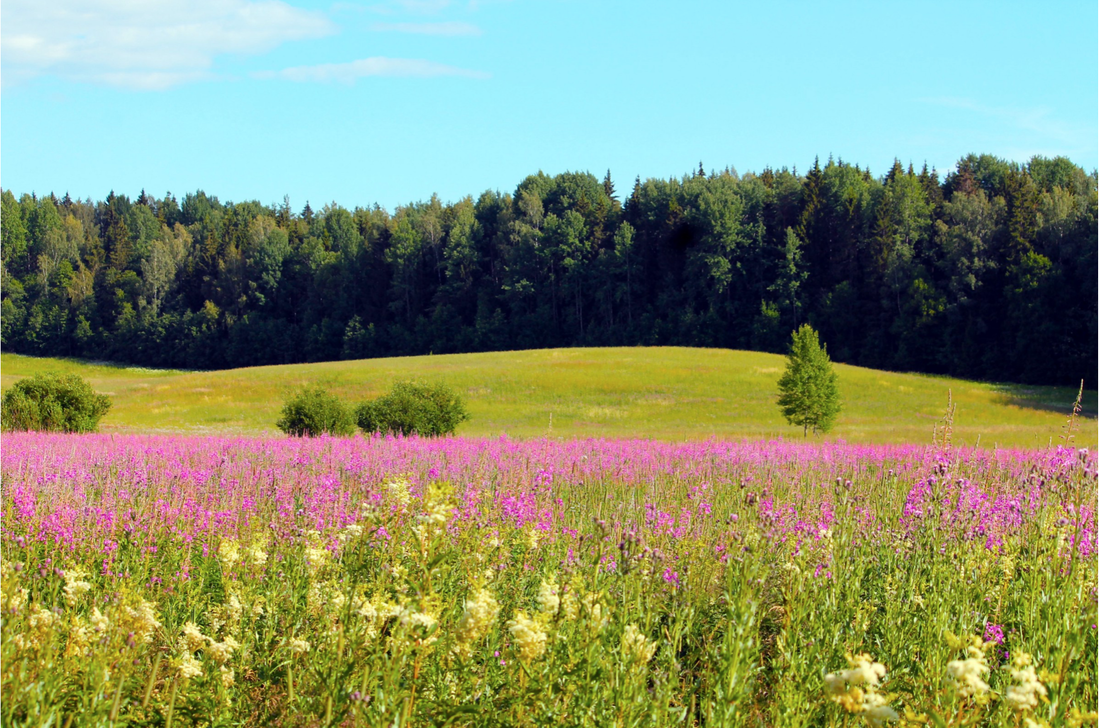 Photo from Unsplash.
My 65th birthday is in August, and I’m in fierce denial that I’m “old.” The outside world, however, tells me otherwise — pretty much daily now — through innocent words and actions. I continue to take umbrage, but I pretend not to notice.

But I do keep inventory on what people say and do to me, allowing their commentary to grind away in my head and make me feel like the tortured heroine of a Fellini film in which twisted, mocking faces in clown makeup swirl around me in slow motion. Clearly, I’m taking this well.

We always remember the first. About 10 years ago, after being laid off from my job because of a merger, I prepared myself for what might be up to a six-month job search. I realized it takes longer for experienced executives like me to find a new position. I wasn’t too worried. I had umpteen years of experience, an MBA, an impressive track record and a dazzling smile.

Fast forward one year, after having sent out nearly 900 resumes and been interviewed maybe five times, still in my pajamas at 5:00 p.m. and drinking since 4:00 p.m. If you’ve been laid off in the last decade, you know the drill. Companies insist you submit for open positions via the Internet, using an online application with an option to “attach” your resume. The technology evaluates you for keywords and other criteria to cherry pick the most qualified candidates. If the machine doesn’t send you an automatic email advising you that, “you do not fit the requirements of the position,” you are graduated to the next step in the process, which is to forward your application to a live human being.

Sadly, the system knows how to identify and eliminate the candidates with the most experience and most impressive job titles, i.e., the people who are too expensive to hire. Translation: people who are too old to hire. People who, because they are older, are set in their ways and unable to adapt to new trends and technologies. People who are likely to leave the workplace soon or even, God forbid, die on the job. Gross. Ew. No one accountable will ever admit this to you, let alone say it out loud.

This was my first big taste of the fact that I was being shuffled off to pasture. It isn’t the first time, however, I felt rage against the machine, helpless to fight back or launch a world-changing campaign. The first time I wanted to fight the system is when I realized that, because I was a woman, it was okay to be treated as “less than” or paid “less than” in the workplace. Don’t get me started.

I started my own business and did well professionally, but I still noticed that people were treating me differently. It was so very subtle at first, but as I began to count the months until my 65th birthday, it became a juggernaut, merciless and unstoppable.

Do you need help getting out of the car? How many grandchildren do you have? Are we covering the gray today or are you letting it grow out? Do you know how to use a computer? Would you like the senior discount?

I expect my annoyed reaction to the “old lady” treatment will fade over the next few years. Perhaps in a few years I’ll be able to smile, shrug and say, “aw, fuck’ em.”
​
I have to say, though, it’s really nice in the pasture.