Embracing the Gray and the Road is ... Rocky

Going for a chic silver sister thing, but feeling more like an unkempt granny thing.
By Kiki Walter 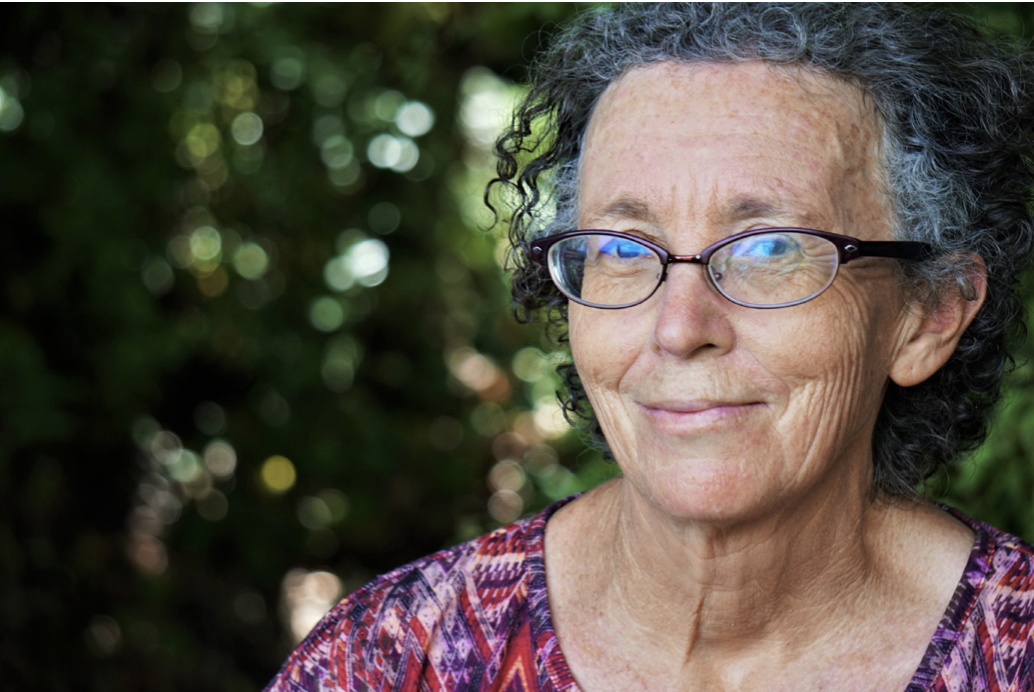 Photo by Anthony Metcalfe on Unsplash.
I blame COVID.

Then I hit 50. Highlights alone weren’t cutting it anymore. My silver-white base now required color first, then highlights. It was becoming much more of a production. When the world came to a pause, this provided the perfect opportunity to test out putting a pause on what was now not just enhancing my hair color, but completely correcting it—for lack of a better term.

​I Chickened Out on Going Gray
​Several months of growing my hair out — I actually had gone from annoying roots to a very pretty silver that I waffled between not hating so much and panicking over. I spent hours on the internet finding cute hairstyles and front braids to blend and show off my silver tresses with.

The main problem was that I’d already hit menopause, gained much more weight than ever before (including with my pregnancies), and now at 51 was fielding the periodic, “Really? Are you sure? But you’re too young!” lines of questioning from friends and family. I didn’t even get thrown a “wow, so brave!” Not good for the confidence. And I did not feel good about myself. The only thing I had going for me was that salons were shut down anyway and with the world on lockdown a new trend was on the rise of middle-aged women embracing their natural hair color.
My lack of confidence got the better of me. The moment my salon reopened, I spent three hours having my hair colored, highlighted, treated and cut.

I never said I was decisive.

After all those months of initially growing my hair out, I went to the salon that one time. It actually wasn’t intentional. I moved. So rather than go through the pain and heartache of having to find a new stylist, I just kind of threw my arms up to the universe and started growing my hair out again. When my confidence wavers I pour over photos of chic attractive silver sisters on Pinterest, posing stylishly with perfectly coifed tresses.

So, mine isn’t exactly perfectly coifed — it’s horrifically dry and I have massive split ends. I pretty much just throw it back in a bun most days. The underside of my hair is white, and the top bottom half is orange and the top top half is dark with gray strands. It looked a lot better the first time around. It’s like…Bruce Vilanch meets Bea Arthur. I know I’m not painting an amazing picture. I wanted to grow it out a bit before getting a nice cut. Maybe lose a few pounds first.

Or give up and find a new stylist to dye it blonde again.

​Who knows, I’m kind of fickle.