Challenged to Honor the "In Sickness" Part

The challenge of your marriage vows might come sooner than you think. 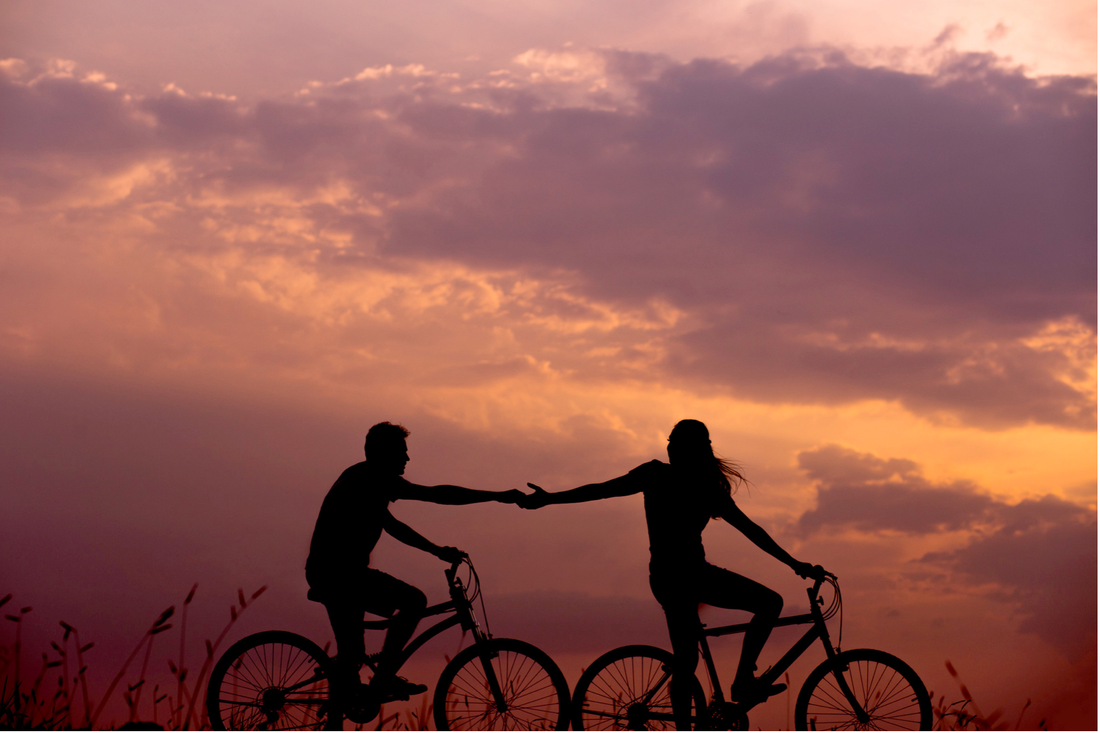 Photo by Everton Vila on Unsplash
In February 2001, I was diagnosed with endometrial cancer. I was 43 and scared shitless of cancer. My husband was scared too, but kept it to himself for the most part. I was freaking out. Somebody had to stay calm and it was him. That March, I underwent a total abdominal hysterectomy as treatment. Fortunately, my recovery was swift and uneventful.

It was, however, just our first test of the “in sickness” part of our marriage vows. I believe we passed with flying colors. My husband was patient with me as I rode some low menopause waves and my plummeting estrogen levels made me burn with a fiery, righteous anger.

My husband met the challenge of our marriage vows, and we kick the “in sickness” can down the road.

We embraced “in health” for another twenty years, despite the usual complaints of aging bodies like arthritis. As our bodies changed, we changed our routines, focusing more on the joy of what we could do rather than despair over what we could no longer do.

Then we were faced with another health crisis, and it was my turn to meet the challenge this time.

A few days ago, my husband had outpatient back surgery. I never thought “outpatient” and “back surgery” would go together, but they do.

The surgery was to correct severe spinal stenosis: bone growth on his spinal column was squeezing his nerves, cutting off communication from his brain to his lower body. Two neurologists told him that without the procedure, he would eventually become incontinent and likely lose the use of his legs.

His surgery was successful. “No surprises,” according to the neurosurgeon. We were at the surgery center from 7:30 am to 6 pm. Unfortunately, post-op, he had nausea. (I wonder if it had anything to do with the 17 drugs they put into his system during and after the procedure.) It took a few hours to get that under control, and then they wouldn’t let him leave until he had urinated.

Once he started, it seemed he would never stop. He said it was all gravity. He wasn’t even trying to pee, although he wanted to so we could go home.

What we were slow to understand, no matter how many times the nurses tried to get through to us, was how the paralytic drugs my husband was given affected him. Those drugs took all his bodily functions offline while the surgeon worked. Those functions needed to come back online before it was safe to send him home; hence, the need for him to urinate.

They also had him up and walking around before we left, and we learned how he needed to move in order to avoid bending or twisting. He has a six-inch-long incision in his lower back that I photograph for him everyday so he can see how it’s healing.
He has his pain medications which he has already started to wean off of. Opiates can mess up the GI tract, which is bad enough when you’re in full health, possibly deadly when you’re not. He’s already figured out how to use a long-arm gripper to get his clothes on, but I help him most of the time.

He has tingling in his legs now and says he can feel the ground under his feet.

We’ve known for some time that something was wrong. Over the last couple of years, he lost muscle mass in his calves, and his gait became wobbly. He’d joke that he walked like a drunken sailor, but we didn’t know how bad it could become.

Worse, we didn’t know how bad his condition already was. A few weeks ago, when we met the neurosurgeon for the first time, he exclaimed, “I’m surprised you’re able to walk!”

I know if the worst case scenario had happened, if he had become incurably incontinent and paralyzed, we would have met the challenge of our marriage vows. We’re a team. We were destined to be together. He is the only husband I’ve ever had and the only one I ever want.

I know he feels the same way about me. When they brought me to him after his surgery, he said his first words upon awakening were, “Where’s my wife?” Not only did he need and want me there with him, he knew how devastating it was for me to be away from him.

I am grateful for the experience of showing how much we mean to each other, but I’m also grateful that soon we can kick the “in sickness” can down the road again.