An Old Photograph Helped Me Realize Who I Have Become

At 53, I am stronger, bolder and wiser than the young woman I used to be.
By Glad Doggett 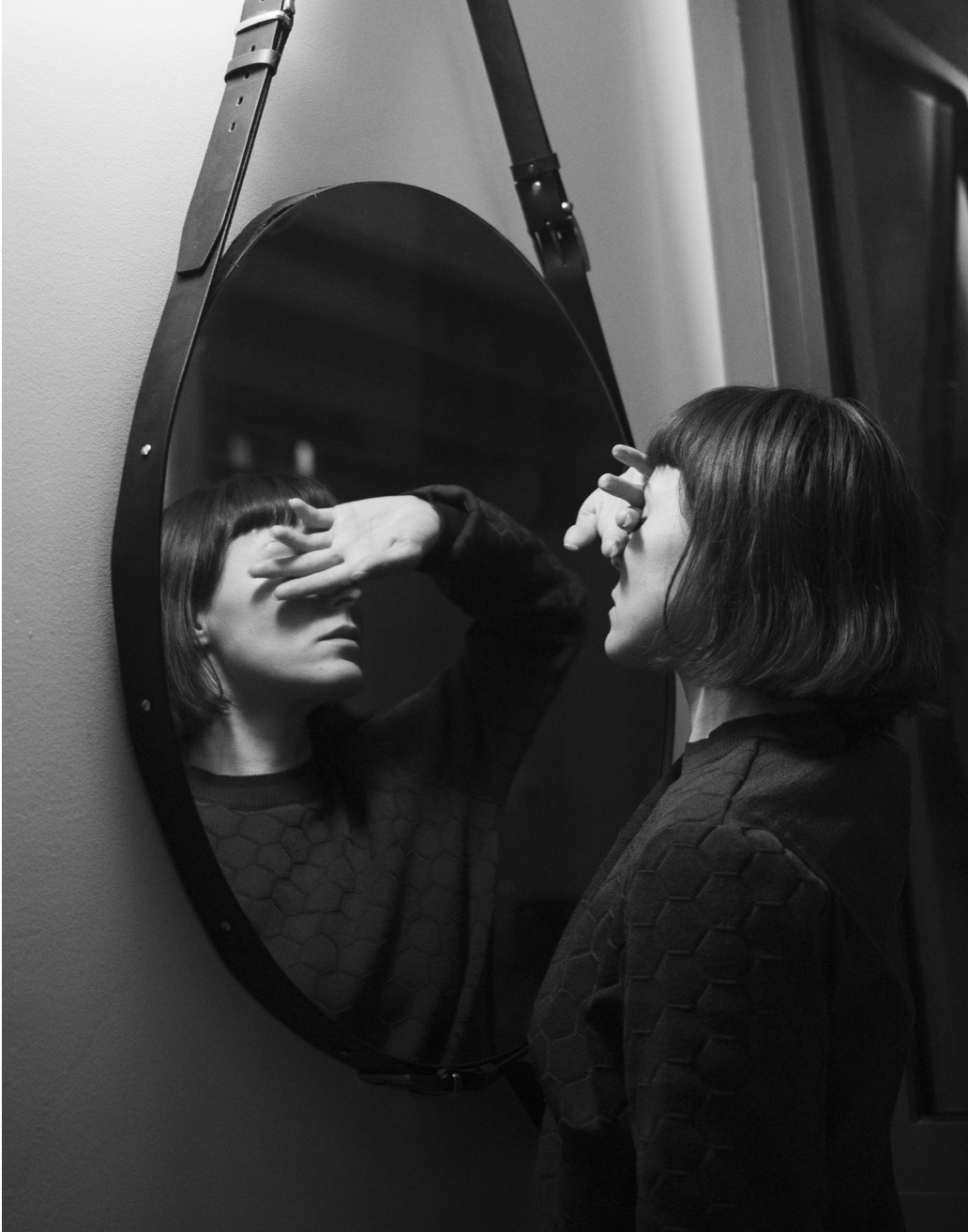 Photo by Milada Vigerova on Unsplash.
“Wow, honey, you were beautiful,” my husband said as I entered our bedroom.

He stood there holding a picture frame that usually sits on top of one of our dressers. Years ago, I placed a baby picture of him in the frame in front of a photograph of me. I guess he had no idea. He removed the back of the frame to check the date written on the back of his baby picture so he could compare what he looked like then to how our grandson looks at the same age.

I peeked over his shoulder and saw that he was staring at a photograph of me at 18, in what was probably the prime of my life. I had forgotten about that picture of me and how I looked back then. The image captured a smiling, carefree, younger version of me with an outdated hairdo and a hideous dress from the 80s.

But when I looked at the photograph, I saw a frozen moment of a girl whose whole life was ahead of her. She was still an unmarred blank slate with no idea of the freight train that was rushing toward her at full speed.

That young, naive girl in the photo had not yet endured the agony of a break up that she was sure would crack her in two after her first love dumped her without warning.

She had not yet sunk into a deep depression that followed the break up, which caused her to flunk out of her first semester of college.

She had not yet felt the sadness and remorse of ending a difficult first marriage, nor had she carried the crushing responsibility of caring for her two-year-old daughter after she had undergone open heart surgery.

That girl in the photo couldn’t even have imagined the deep grieving she would endure after burying her always distant father, or the devastating aftershocks of disappointment after discovering her mother was not the woman she believed her to be.

That young woman in the photo hadn’t yet experienced the trials and sacrifices that burn indelible marks on a woman’s body, heart, and soul. She had not yet made the memories that nag at women in their 50s.

Memories that cause crones like me to reflect on our pasts and finally see how our follies and foibles shaped our lives. Every decision, right or wrong, made us who we are.

Yes, the photo that my husband was so enamored with was me, yet, she is no longer me. So much of my body and mind have changed over the course of 30-plus years of living. Back then, I never had a kind word for the girl I was. In fact, I didn’t not like her at all.

But today, I like the woman I’ve become. The girl in the photo had no idea what she had going for her or how she could use it to her advantage. She could have run the world had she only believed in herself and stopped worrying so much about what other people thought. Silly, sad girl.

My husband looks at the photograph and sees an attractive, young woman who is as ripe as summer fruit, with wrinkle-less skin, bright eyes, and not a gray hair on her head. I look at the same photograph and see an insecure, desperate girl who longed to be acknowledged and to know she mattered.

She never saw how amazing she was then, but I can see it clearly now.

​If I could, I would take that girl in my arms, hold her tightly, and reassure her that it’s all going to be OK. That her future life — with her husband, her children, her career, her adventures — is better than she could have dreamed. I’d tell her there will be hard, dark times that she will believe will never end, but that she will need every single one to make her stronger, bolder and wiser. To become the woman I am today.
“If I had known you back then, I would have definitely tried to get the hook up,” my husband said, teasing me.

Then, he caught himself and said, “But, you haven’t changed that much, really. You look pretty much the same. Except for a few more lines around your eyes and your gray hair.”

He was being kind. I’ve changed a lot.

He then wrapped his arm around me, pulled me close and said, “I like this version of you better.”

​I forgave him, despite his clunky attempt at a recovery.